Can I Advertise On Pinterest? Promoted Pins May Soon Be Available To Australian Users

Last year, Pinterest finally took the plunge and started selling advertising space. Named “Promoted Pins”, these native ads blend into the platform seamlessly and have shown great success in their early stages. Due to their unassuming nature, Pinterest boasts that these ads have engagement rates far higher than the industry average. The downside for us […]

WPinterest is a social media platform where users can create virtual pin up boards or inspiration boards. People use Pinterest to gather and share ideas, often informing future purchases. “Pins” can be gathered from all across the web, and users can look through other users’ boards as well. It is like a prettier, more addictive […] 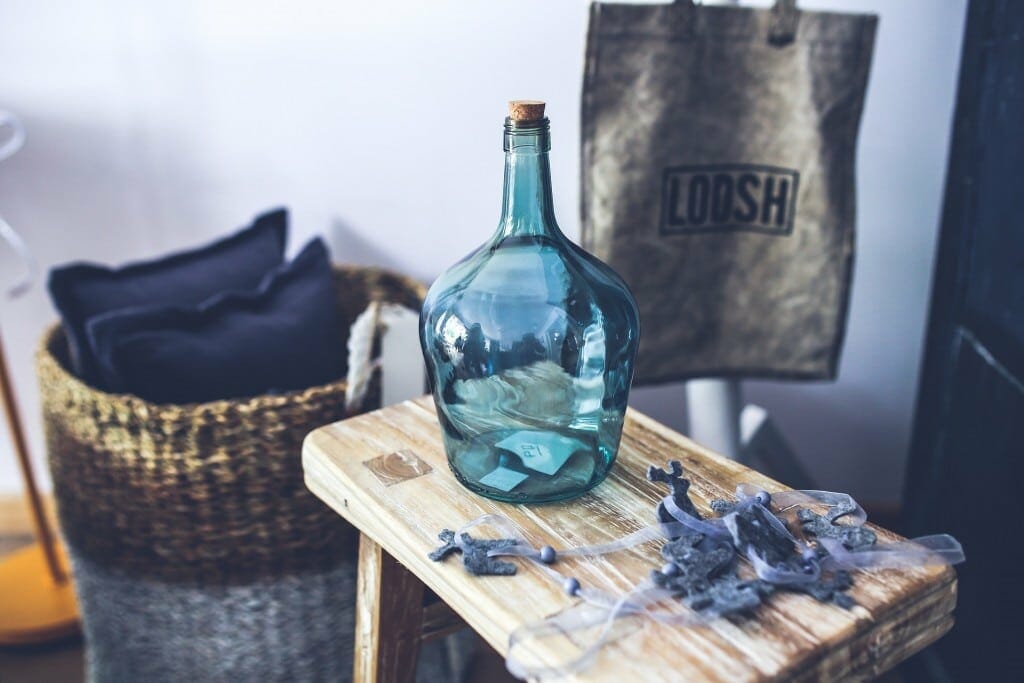 If you’re still wondering whether it’s worth investing your time and effort into Pinterest as a marketing tool, listen up. Here are five success stories of businesses whose Pinterest accounts have launched their name and increased sales. From interior designers to sock merchants, Pinterest has been a key feature of their marketing campaigns and, as […] 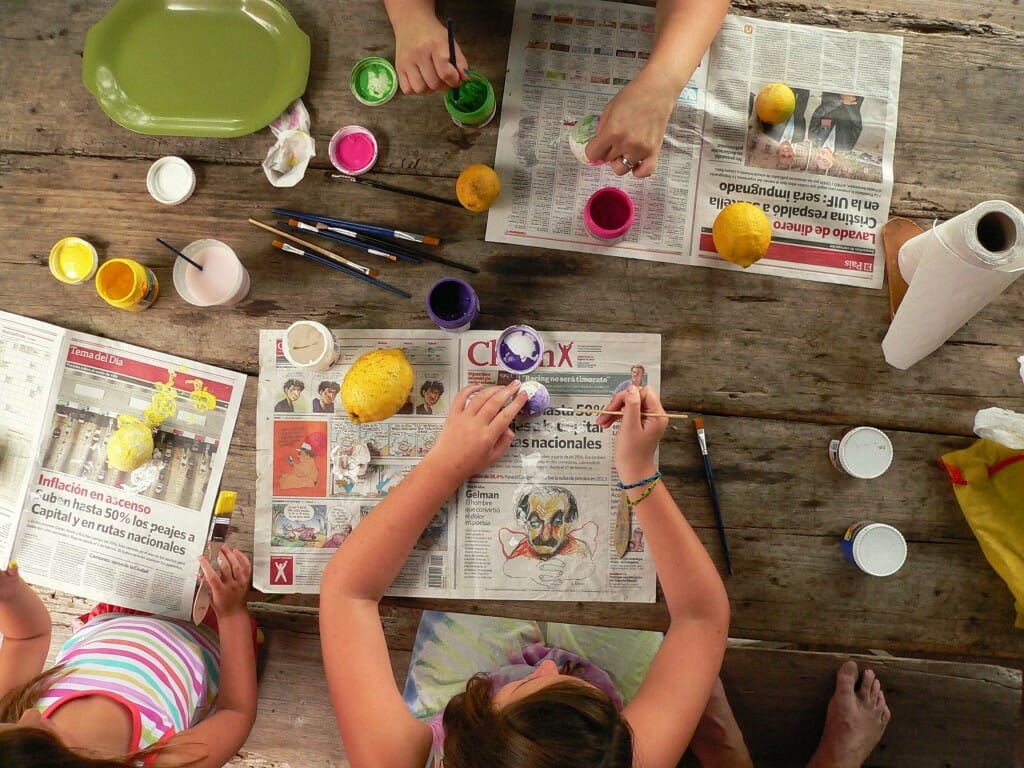 Let’s face it, there’s a lot of social media platforms out there these days. You’ve just mastered Facebook when someone implores you to join Instagram. Another business owner tells you that if you’re not on LinkedIn then you’re a downright fool. And then someone else tells you that Twitter is where it’s at. It’s enough […] 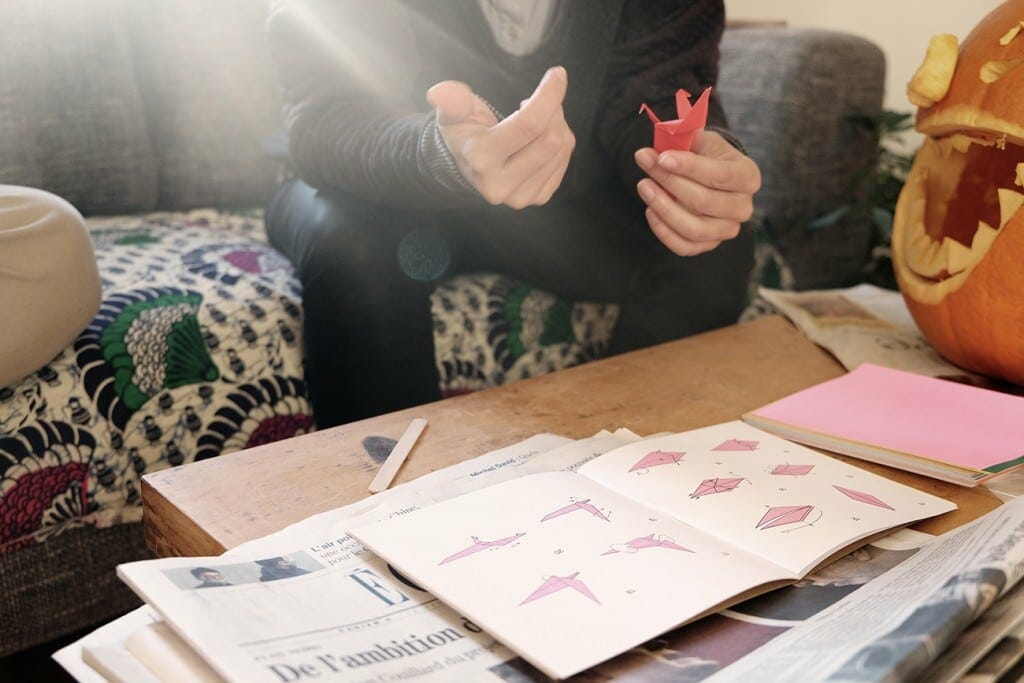 Do you use Pinterest to promote your business? If not, you are missing out on an easy way to attract new customers and build buzz around your brand. Since September 2015, the network has 100 million monthly active users, with the number of “Pinners” doubling within the last 18 months, reportedly. This superstar network offers […] 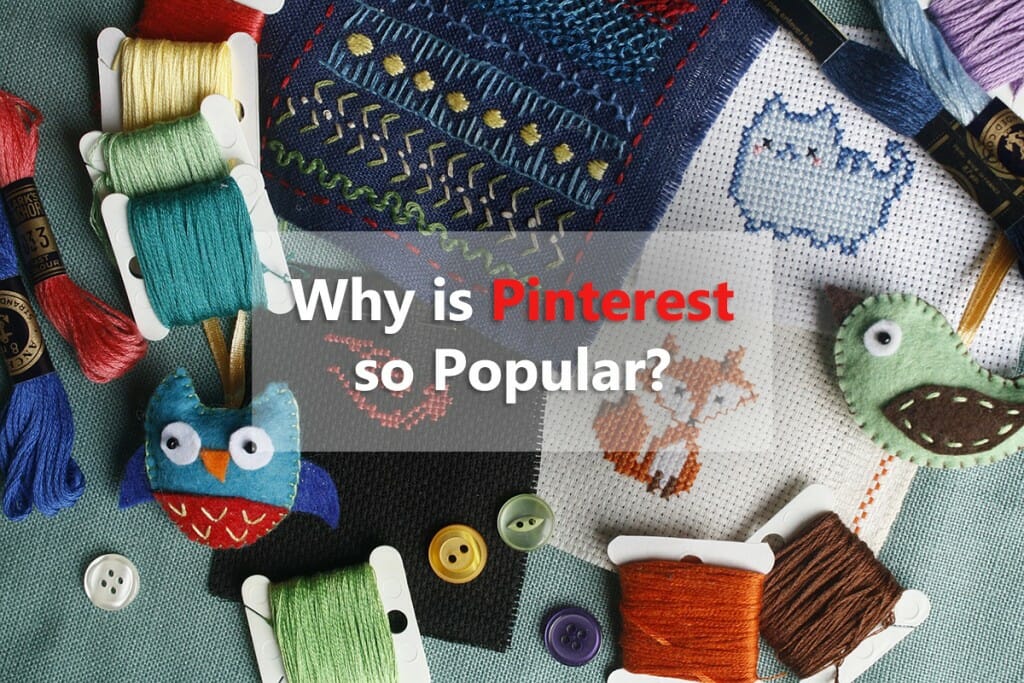 Pinterest has been around for a number of years now and businesses are discovering ways to leverage its power. Businesses with a female audience target the main user groups in Pinterest, but that love has spread into crafts and a DIY focus. What makes Pinterest so popular and powerful? Why is Pinterest so Popular? Most […]

Sometimes, you can glean more from seeing things done the wrong way than knowing what the right way is. Luckily, there are plenty of people out there who have committed (and for some, keep committing) major blunders with social media sites, particularly Pinterest. If you are using Pinterest to market your business, you want to […]