Why Social Media Marketing is Vital for Actors 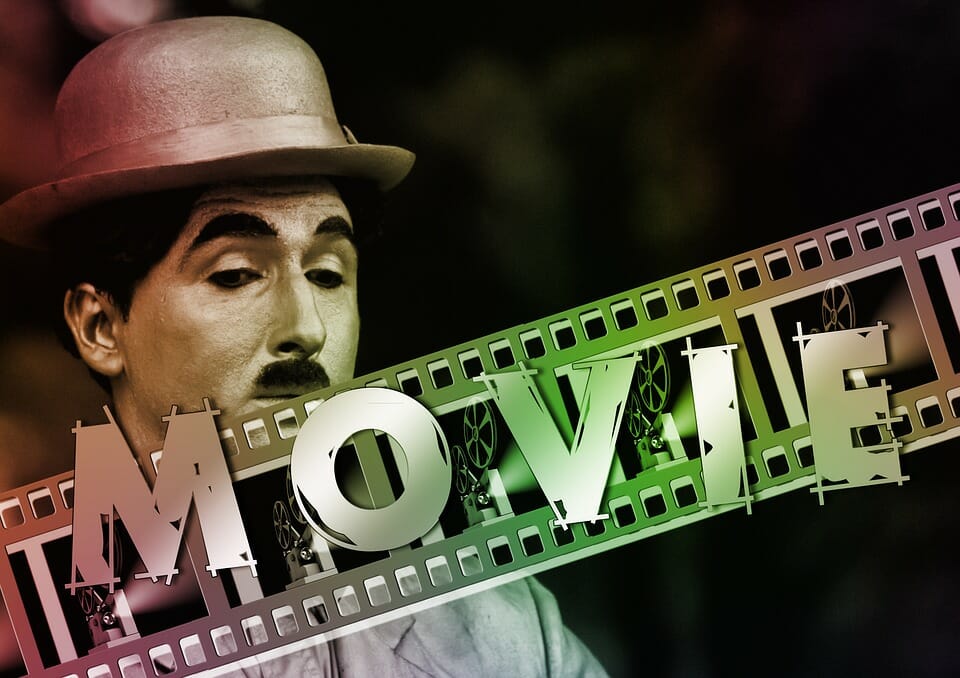 So you’re an actor, huh? That’s awesome! Welcome to a life filled with enough rejection to re-sink the Titanic and the constant worry of not being able to feed yourself.

But be prepared, it can be a hard slog, and you don’t want to be putting up unnecessary hurdles between yourself and success. Control the controllables, as the old saying goes. One of those controllables is your social media marketing.

As an actor, you can often view other actors through a slightly different lens than the rest of the population. Take someone like Woody Allen. As someone trained in the craft, when Allen’s name is brought up your mind might leap to the Academy Award winning Annie Hall, which he wrote, directed and starred in. But I can guarantee that every other person in the conversation jumped straight to how he is having it away with his step-daughter.

It’s important to wrap your head around the fact that actors can’t just be actors. It’s a field of work that, more than almost any other, requires the upkeep of a public persona. It’s easy to fob the idea off as a concern for only the most A-list of celebrities, but that’s just flat-out untrue. Because as soon as you’re publicly recognisable, no matter how low level your exposure might be, your opinions, your beliefs and your actions are all up for public dissection.

So if you’re (hopefully) going to be in the public eye, and have potential employers’ eyes on your goings-on, why pass up the chance to cultivate a nice personal brand for everyone to look at? This is what social media was made for.

How Social Media Works for You

The aim of the game for most actors starting out is exposure. It can be a fight to get people to realise you even exist. Successfully curating a social media presence may well be today’s actors’ best chance at a “big break.”

Let’s start with the example of a simple Facebook fan page. You’ll start with a base audience of people who know and enjoy your work. Then you start posting interesting and relevant content on your page. Your audience grows. Eventually, after a useful or fun piece gets a few shares, someone stumbles across your profile that wants to use you in something. Boom. Your online resume has paid for itself.

This is a question that you’ll have to take into the room of mirrors with you to have a good hard look at yourself. How would you like to be perceived? Fun and jovial? Brooding and serious? Bat-shit crazy? 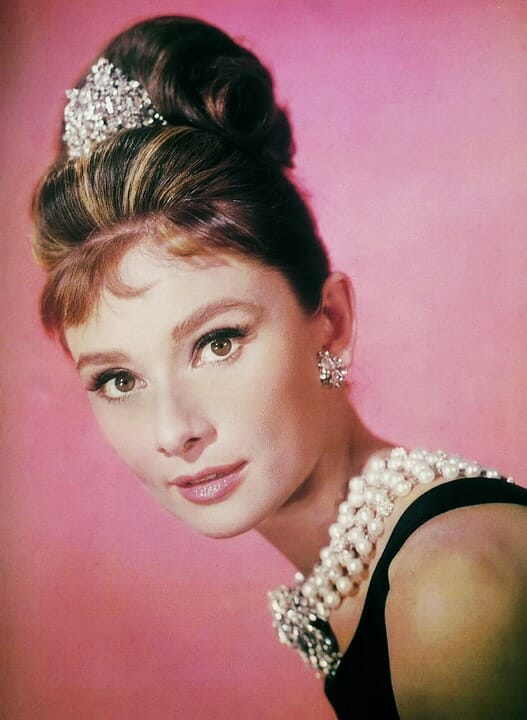 It’s important to note here that this is not typecasting, where other people are deciding to put you in a box on the back of limited information. You are in control.

Be sure to stay true to yourself – asking trusted friends and family how they perceive you can give you great insight into how you normally come across to others. Once you’ve settled on the sort of persona you’d like to project out into the world, find or create content that matches with that, and share it consistently.

If you’ve been clever with your branding, you’ll have landed on a persona that’s as interesting as it is unique – something that really grabs and holds people’s attention.

What Platforms Should I Use?

I don’t want to overawe you, but all of them. Maybe all is a bit much. Any. There’s no wrong answer. Use Pinterest for script inspiration, use a WordPress blog for an advice column, have a YouTube channel for a behind-the-scenes look at your life. Twitter, LinkedIn, Tumblr; whichever platform you feel most comfortable with, build a presence on.

Whichever platform you’re using, engaging with others is vital for growing your brand. Let’s face it, you’re not the Pope. You can’t just join Twitter and instantly have 8+ million followers (unless the Pope is reading this, in which case, hi? Don’t you have stuff to do?). You need to put in the groundwork to build a following, and engaging is the key.

There are tools, like Hootsuite, to control multiple social platforms comfortably from one interface. If you’ve got more than a couple of accounts, these sorts of tools can save you a whole heap of work.

At the end of the day, your social media presence is fast turning into the current day version of your hard-copy CV and headshots. As such, you should be as serious about its creation and upkeep as you are about those moody, gloss finish, black-and-white photographs: