5 Ways To Increase Engagement And Maximize Revenue On Social Media 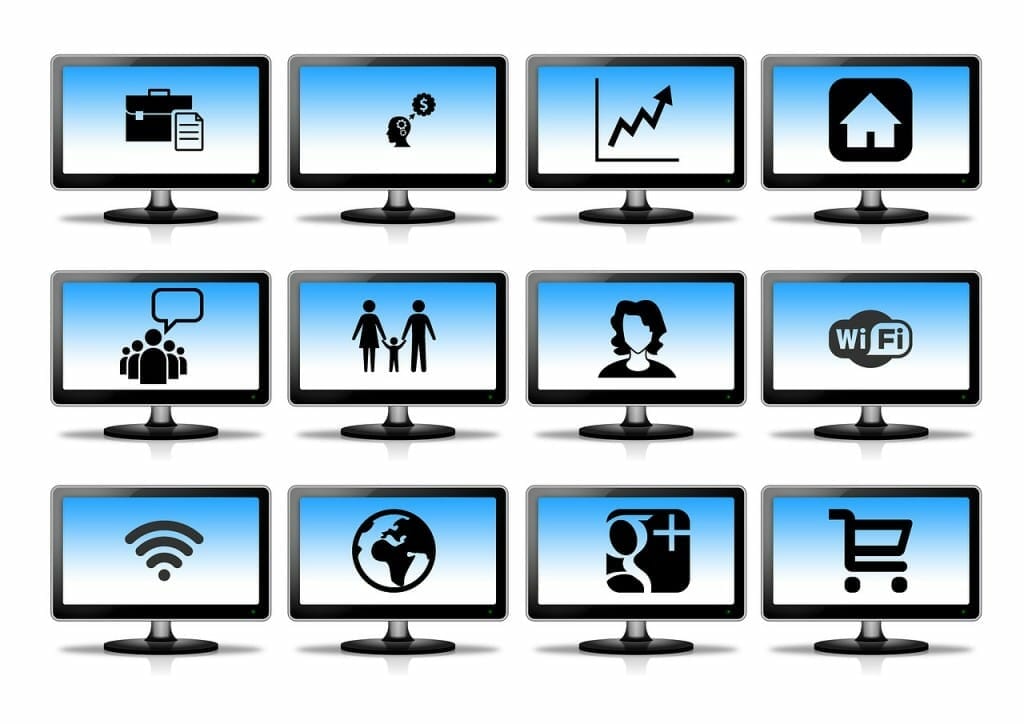 Social media does not have to be the big and scary monster in the room that most business owners are afraid to make good use of. Just because you are not a Facebook or Twitter fan in your personal life does not mean you should not take advantage of these online platforms for your business. With that said, let’s take a look at some of the ways to increase engagement on your social media platforms while maximizing revenue at the same time. 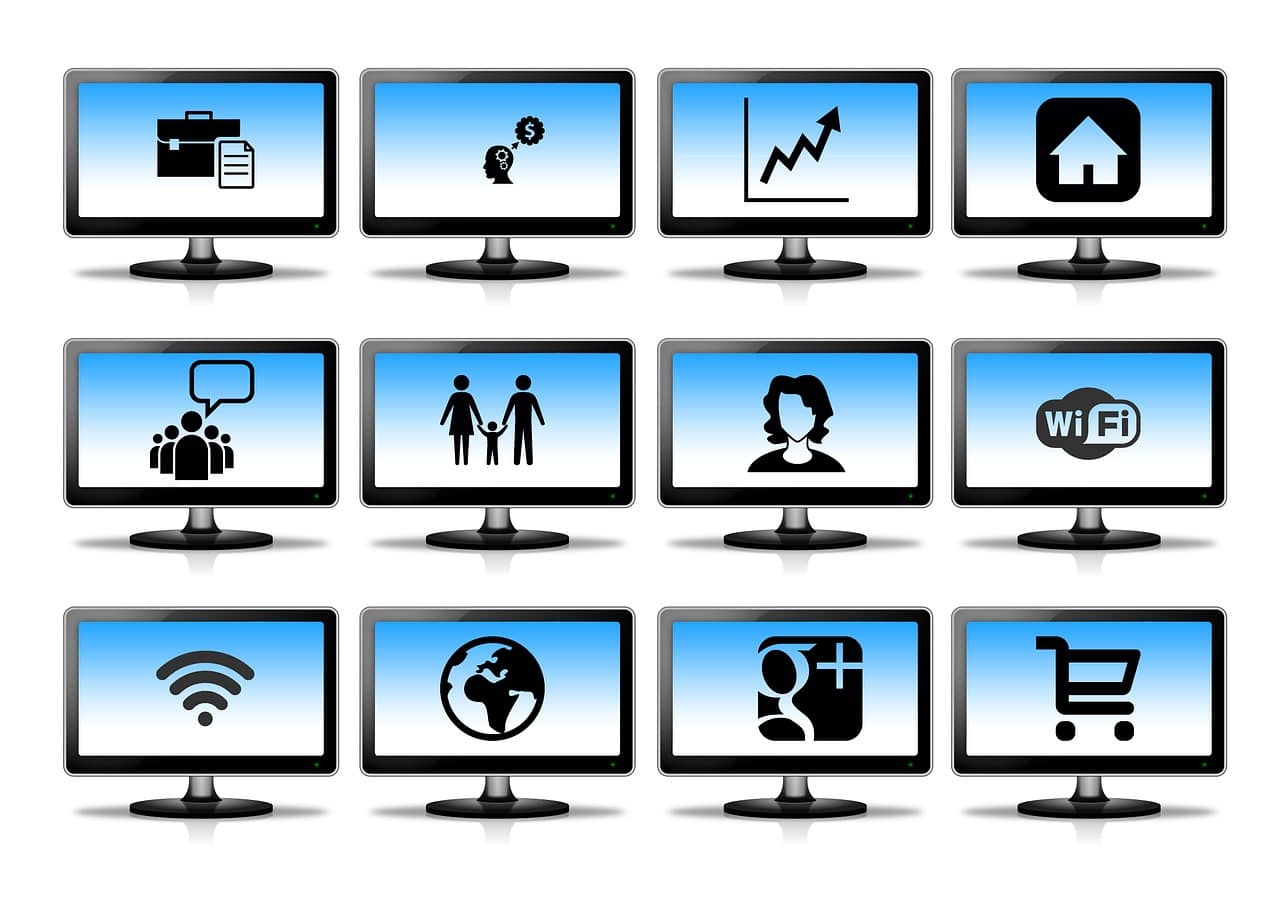 Giving away mobile coupons and discounts

Whether you are in a product or service based industry, you have the ability to increase engagement and revenue by encouraging your customers to make purchases more and more often. The best way to do this is by offering coupons and discounts to your Facebook, Twitter or Google+ followers based on the level of customer or the frequency of purchase. They are aimed at increasing the amount spent at each purchase thereby maximizing revenue in the long run.

For example, if you are a product based industry, you could do a coupon for all your social media followers that provide them with a 40 percent to 60 percent discount off their sixth purchase. On the other hand, if you are a business that deals with software, you could also offer discounts to your user conference for social media followers based on the number of software licenses they have purchased.

Providing consistent value to your audience

Sometimes it may prove to be difficult to keep your audience engaged if you are constantly running promotions on one social media platform while forgetting the rest. When your customers find value in the content you produce for your social media platforms, they are far more likely to keep coming back for more and even bring you other customers. That is why it is very important to always find a way to balance your content and at the same time provide value to your customers.

Another great and effective way to increase engagement on social media networks and maximize revenue is by sponsoring contests and sweepstakes more often. This helps your customers and audience to see it is a benefit to them to be engaged with your social media platforms all the time such as Twitter and Facebook, as you organize contests that just cannot be found anywhere else.

By doing this, you can be sure that your business will be able to drive up between 25 percent to 30 percent revenue through the contests and sweepstakes alone.

While most business owners hate the fact that they have to pay in order for their content to be seen by a bigger audience, the fact remains that Facebook tweaked their algorithm so that when it comes to total business page posts shown, promoted posts are shown at least 77 percent of the time. Fortunately, you don’t have to pay much to boost your posts on Twitter, Facebook and other social medial channels.

You can increase the engagement and maximize revenue with as little as USD 5 per every post by promoting at least one or two posts per week.

According to a new research by a Social Media Examiner, at least 87 percent  of the most shared posts on Facebook worldwide were photos. On the other hand, using photos in tweets on Twitter also increases your chances of someone sharing your tweet by 35 percent. This is because most people like photos because they tend to catch their attention more easily and convey a message a lot better. For that reason, you should use this to your advantage by attaching photos to almost every of your post.

Photos will not only increase engagement but will also maximize revenue.

In conclusion, while social media can be time consuming and even tedious, having a reasonable plan for your business does not have to be overwhelming. With these five different approaches you can be sure to increase the engagement level thereby bringing in more revenue. In addition, since Twitter, Facebook and Google+ are perhaps the most unique social media platforms most suited to mobile traffic you can be sure they generate maximum revenue from mobile and tablet traffic.