Who’s on What? – The Demographics of Social Media Users 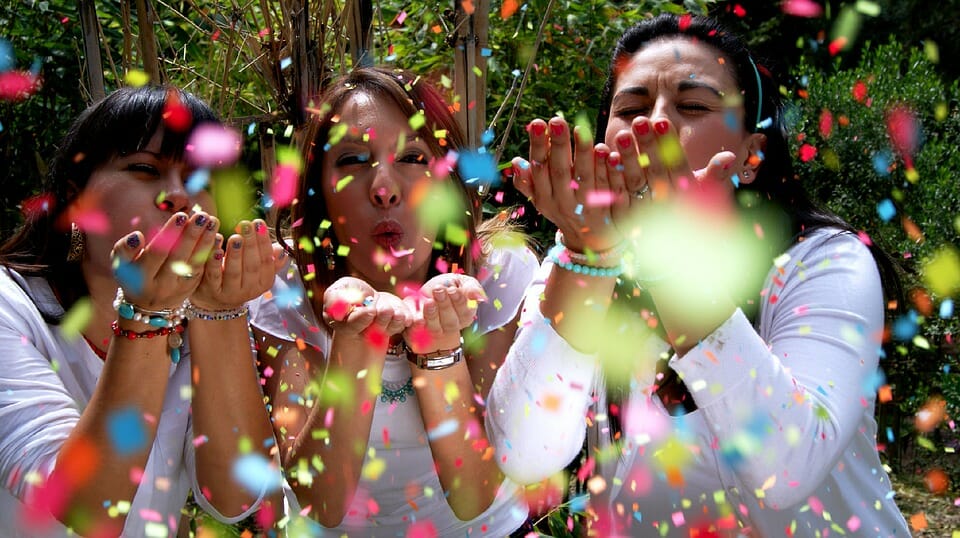 A number of research centers conduct regular polls to learn about how we use the internet. And they keep finding that increasing numbers of the adult population are using social media. Pew Research Centre found that, as of now, 65 percent of all American adults are on social media sites. The percentage skyrockets when looking at young adults – 90 percent of adults aged 18 to 29 are using social media – but in recent years there has been steady growth in seniors who are taking to their phones and computers to network with friends.

Facebook is the big one, the giant of all social media platforms, the mainstay. And the stats support this. Seventy-two percent of all internet users in America use Facebook, which accounts for 62 percent of the entire population.

Taking into account education, location, household income, race and gender, there is little variation in percentages of people using Facebook. This indicates that it’s a platform for everyone. It doesn’t matter if you dropped out of high school or have a PhD, if you’re a farmer in Nebraska or hipster in Williamsburg; you’re likely to be on Facebook no matter what.

Age is the only factor where we see a large difference in users. Facebook, like all social media, is a young person’s game. Eighty-two percent of young adults use Facebook. This percentage decreases with each age bracket until we get to the over 65’s where the percentage drops to just 48 percent of internet users using Facebook.

It is also the platform with the most engaged users, with 70 percent of users checking the site daily.

It may surprise some, but Pinterest has the highest number of users after Facebook, with 31 percent of the internet-using population Pinning.

The stats support Pinterest’s reputation as a “women’s” website, with 44 percent of female internet users having Pinterest accounts, as opposed to only 16 percent of the male population. More suburban and rural users are on the site compared to urban dwellers, and middle income earners are more likely to be on the site than low or high earners. Users are more likely to have some level of college education.

Despite having such a large number of users, these users are less engaged, with two thirds of users checking the site only weekly or less frequently. Only one third check the site daily.

Next up in highest percentage of users, it’s Instagram, with 28 percent of the total internet using population being on the site.

With the current generation of young adults being labelled as self-centered and attention seeking, it’s no wonder that 55 percent of them use the photo-sharing app. There are more female users than male (31 percent as opposed to 24 percent), and far more urban and suburban users than rural users (32 percent, 28 percent, and 18 percent respectively.) 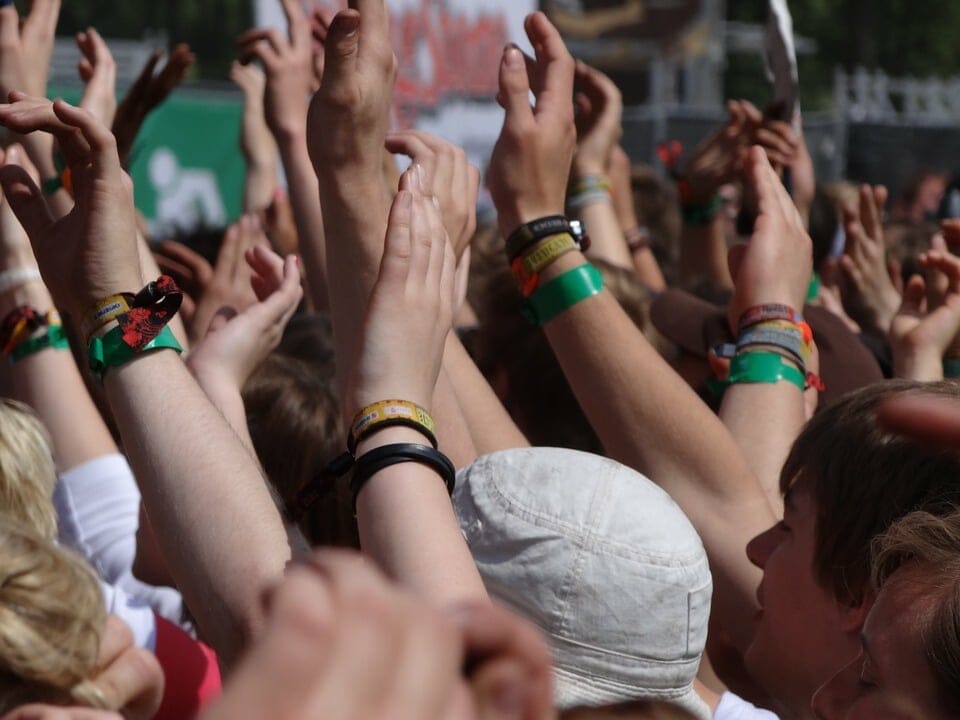 A quarter of the internet using population use LinkedIn, but there is a very specific demographic that use the professional networking site.

It is the only social media platform where the highest amount of users come from the 30 – 49 year old age bracket and the USD 75,000+ per year salary bracket.

College graduates and people earning over USD 50,000 a year are more likely to use the site than high school graduates or lower income earners.