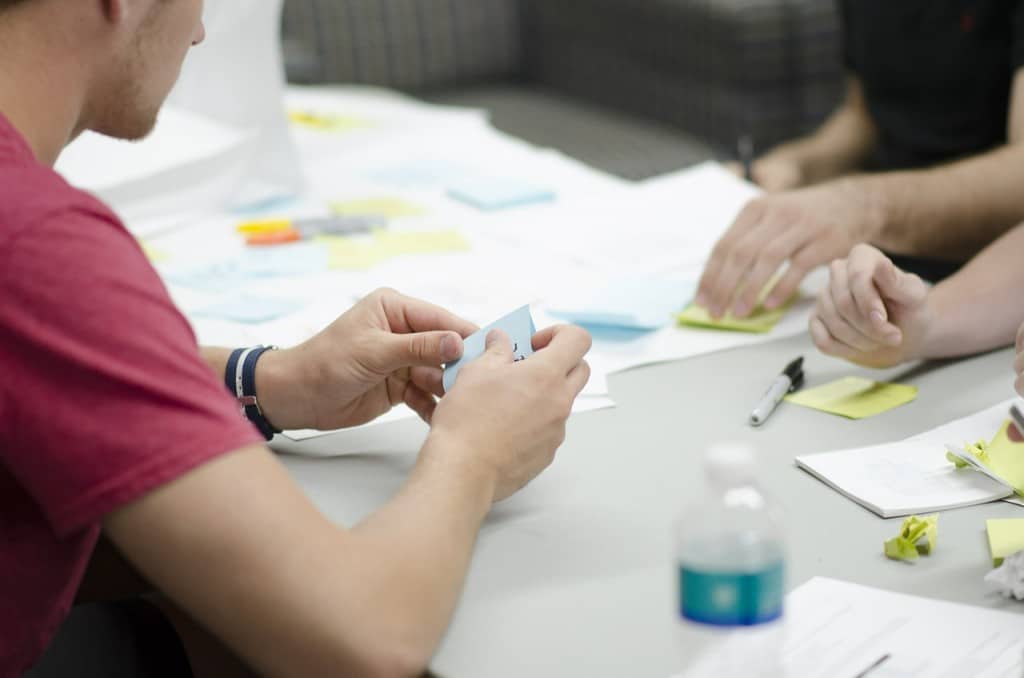 Lately, Twitter has been redefining itself so that it is more business-friendly.

When Twitter first began, it was much more of a social website than a way for businesses to communicate with their customers. But as more and more businesses began to use Twitter, the people behind the scenes began to see revenue possibilities open up and options like promoted tweets and promoted accounts are now standard marketing tools for businesses.

But what Twitter marketing techniques actually work and will give you a great return for your time and money?

Hashtags, when used correctly, can be a great social media marketing tool. Hashtags are much more effective than simply asking people to follow you.

However, companies often make the mistake of creating a hashtag that is so specific to their company that no one is compelled to use it. Instead, think of hashtags that will start a conversation, make people want to participate or allows for users to entertain others with the content that is posted with the hashtag. There have been numerous examples of companies, late night talk show hosts and even television networks that have used hashtags to dominate the Twitterverse.

Promoted Accounts are accounts set up so that Twitter can take the responsibility of getting followers for them. They are a great option for building a brand over the long term. Twitter offers users that are very likely to be interested in the brand the chance to follow these promoted accounts, by determining what other accounts they follow and what sort of things they tweet.

A person that tweets a lot about basketball and follows basketball players might be interested in basketball-related promoted accounts.

Promoted Tweets are another great marketing tool to use. Promoted Tweets are tweets that you post that are shown to people that aren’t your followers. This can get even more followers than the promoted accounts if the tweet is well-written and comes at the right time.

In fact, Promoted Tweets can have a greater chance of raising brand awareness than the promoted accounts can because people are shown suggestions for who to follow all the time, but a Promoted Tweet could get their attention more effectively. 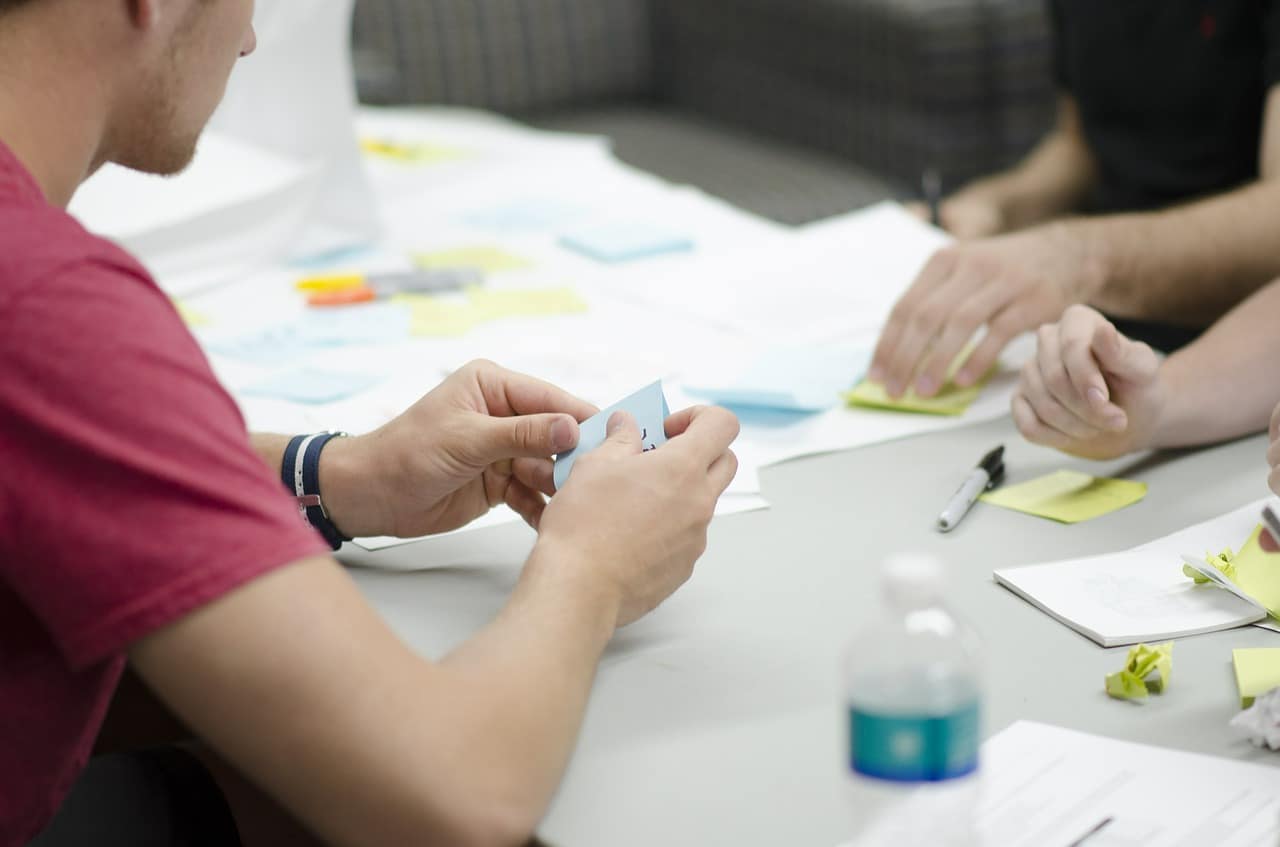 First, people don’t expect that advertised trends will be listed there, and people check for trending topics throughout the day. This means that if you can pique someone’s curiosity with your trending phrase, you have a good chance of getting them to visit your feed.

Banner ads, which Twitter doesn’t do anyway, have extremely low click through rates, and the sales are measured in the number of clicks. The banner ad might be effective at spreading a message or an idea, or increasing awareness of a brand, but they just aren’t that great at getting clicks.

Whichever of these methods you choose, you are still going to need to do things differently than if you were buying a television or radio advertisement. You need to follow through.

Make sure that you learn what options you have available and all of the tools that are at your disposal before you begin your advertising campaign, because there have been instances of businesses who ran a successful Promoted Tweet or trend campaign and then failed to use the tools or follow through and ended up losing huge opportunities.

When it comes to embracing the potential of social media marketing, no other industry has quite captured it like the restaurant industry. Businesses of all

You have to be creative to get ahead in the restaurant game. It’s one of the most competitive industries in the world, and to stand