Everyone eats. As far as truth bombs go that’s not exactly nuclear, but it does provide the impetus for many to get into the hospitality game. Unfortunately, this very thought train is one that’s boarded by quite a few people, making hospitality one of the most competitive industries around. So how do you effectively rise above the noise?

The answer in this digital day and age lies in social media. Social media is more than just a place where the hedonistic masses pout into nightclub cameras and new mothers create showreels of their newborn’s bodily functions. As a restaurateur, a café owner or a bar manager it’s imperative that you see social platforms as vehicles to get your establishment’s message out there.

So at which social sites should you be aiming your affections? Here are the five that you’d be a certified dunce to be missing out on.

These days a bar, café or restaurant without a Facebook page is like a car without a motor. You’ll be Fred Flinstoning your business around with your bare feet. With almost 2 billion active monthly users, Facebook is the must-use marketing tool of the 21st century.

For an absolute pittance – mere dollars – you can reach the eyes of thousands of potential customers, carefully selected by choosing key identifiers such as location, age and interests. Unless your establishment’s business model is centred around feeding and watering the aged care home demographic, Facebook should be your primary social focus.

What’s more Instagram-worthy than your glorious food and drink? Nothing. Apart from maybe a sunset or a hilarious cat. The minimalist social network can be a surprisingly effective marketing tool for those in the hospitality game, with #foodporn featuring heavily on the feeds of most users.

Why do people like looking at food they can’t eat and cocktails they can’t drink? Your guess will be as good as or better than mine. But facts are facts, and said facts can be used to your advantage. Spend an afternoon with your chef or barista and create some Instagram gold, hashtag your posts strongly, and watch that follower count grow. 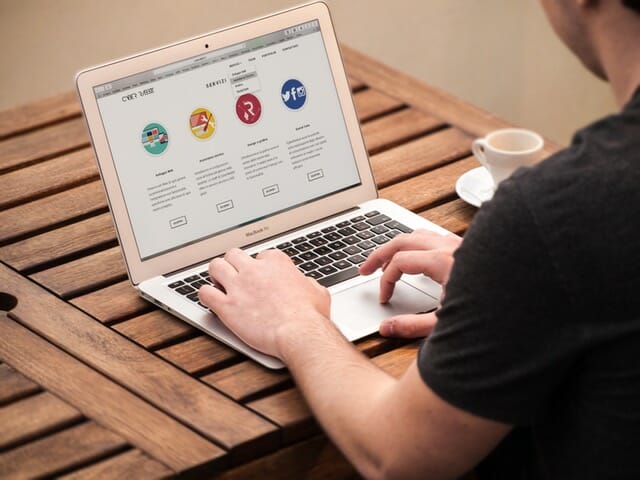 The ultimate broadcast platform, Twitter allows hospitality types to shout out into the ether and see who shouts back. The self-imposed limitations of Twitter serve to ensure that you create snappy, punchy posts which capture the interest of potential patrons. It’s the perfect platform to publicise specials and to announce events.

Extend your reach with the careful use of the tag function – mentioning a big brand or a local celeb could result in an ultra-valuable retweet that could put your business in front of the eyes of thousands.

Snapchat is one of the most important social platforms for bars, cafés and restaurants? Really? You’d best believe it. Particularly for those businesses who are aiming at a younger demographic. Snap, as it has recently been renamed, is the fastest growing social network for those under 30 by some distance. These cool young cats have been slowly moving away from the foreverness of Facebook to the disposability of the filter-heavy platform, and smart business owners are following suit.

Give your followers a behind-the-scenes look at your business, or show off the flair and creativity of your more talented staff. 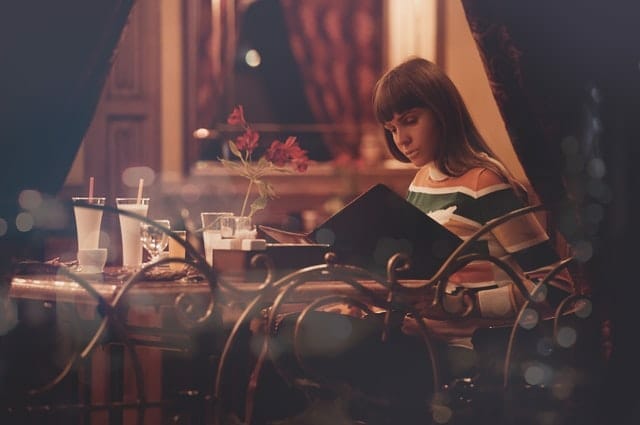 The online review giant may not be what you picture when you close your eyes and think of social media, but it certainly should be. With people becoming more and more reliant on the internet to tell them where to eat, the Yelp community has made or broken many a restaurant over the years. Devoting a little time to completing your business’s profile and to responding to customers’ concerns can make a huge difference to your rating, and can help you claim that coveted top spot in the rankings.

More than pouted lips and burping babies, the potential of social media borders on limitless. And it’s a marketing tool that will reward those who jump on it sooner rather than later. If you want your business to get ahead, it’s time to put your nose to the social grindstone.