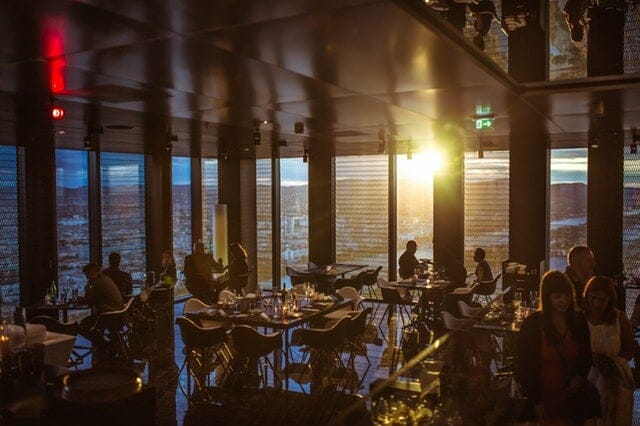 You have to be creative to get ahead in the restaurant game. It’s one of the most competitive industries in the world, and to stand out from the crowd can be the ultimate challenge. Promotions provide a great way to do just that, giving your restaurant a unique selling point that gets customers’ heads turning.

But standing out from the crowd can be a double edged sword. Here are six restaurants who definitely managed to do just that, although some were for better, and some were for worse. 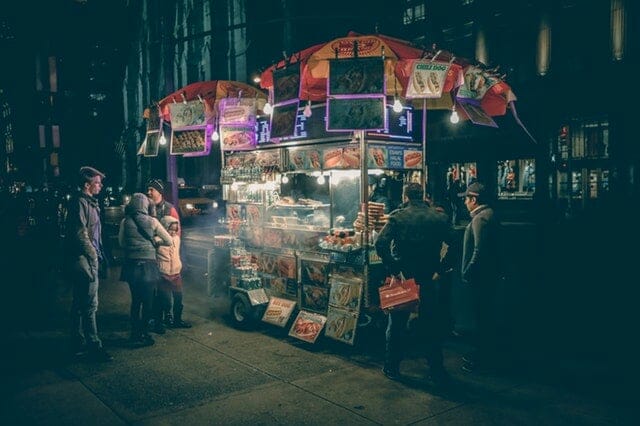 1) Taking the Subway to Slimtown

In the early 2000s, Subway experienced the sort of explosion that the restaurant industry had never seen before – a boom so big that it ended up overtaking McDonald’s in terms of pure restaurant numbers, something that many would have assumed was impossible just a few years earlier.

It did this on the back of a campaign featuring everyman Jared Fogle (who has subsequently fallen into infamy) which followed a weight loss journey inspired by Subway sandwiches. The public was captivated, and the tills continue to ring on the back of the campaign to this day.

McDonald’s founder Ray Kroc understood what people wanted. The world’s largest restaurant chain was built on the back of his marketing nous, which was best summed up by his creation of kids’ characters to get the little ‘uns interested in the chain.

Ronald McDonald and friends have since become part of the fabric of western society, endearing the chain to generation after generation. 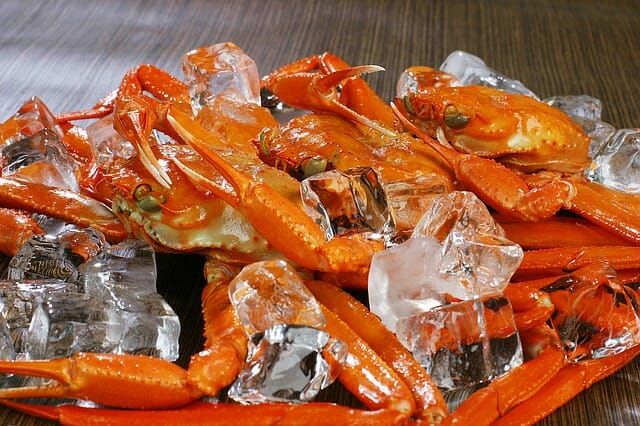 Many will remember the ghost pepper challenge making a splash on social media a few years back – a brave soul would try to eat and keep down the hottest chilli known to man, inevitably with hilarious results. New Zealand’s Hell Pizza decided to hitch onto the viral sensation, offering what they called Friendship’s Trial by Fire.

A large pizza would be made, with one of the eight slices being sprinkled with ghost peppers. Friends and family would roll the dice and pray that they wouldn’t be the unlucky one that ended up with lava mouth. The campaign’s result? $2.3 million in extra sales, an ROI of 400% and a 17.5% increase in new customers.

1) A campaign to be the worst reviewed on Yelp

David Cerretini is the owner and manager of Botto Bistro in San Francisco. If you look up Botto Bistro on Yelp you’ll notice something strange – there are a slew of hilariously written one-star reviews. And that’s exactly what Cerretini wants.

After having a spat with the online review giant, Cerretini decided the best way to vent his anger would be to try and become the worst reviewed restaurant on Yelp. From not offering ice with drinks to charging $4 for a smell of marinara sauce, it appears that the campaign is working. The end goal? Who the hell knows?

Back in 2003 the brains trust at US seafood chain Red Lobster came up with a stunning marketing campaign. “Why don’t we offer our customers all-you-can-eat crab?” they said, to a chorus of cheers and high-fives.

Unless you were Red Lobster’s resident janitor, this last point was probably the most important, because it meant that if any customer ate more than six crab legs the restaurant would be losing money. And how many did the average customer eat during the promotion? 24.

The restaurant ran at a fairly severe loss for a few weeks before finally shutting the promotion down.

While deconstructed cuisine has become rather big over the last few years, McDonald’s can lay claim to perhaps the first – and worst – example.

Over and above getting the customer to construct their own burger, McDonald’s saw a huge backlash from environmentalists who were already up in arms about their single Styrofoam container, let alone one that was double the size. The promotion ended in 1990 after a few short and unsuccessful years.