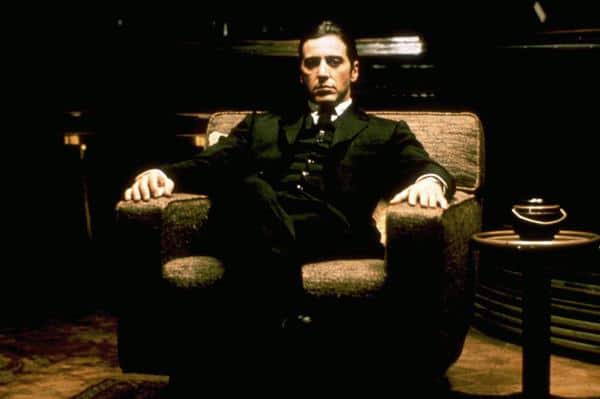 No matter what the aspect of life, proper etiquette can be a hard thing to pin down. When something new comes along, without a hard set of etiquette rules, people can find themselves in all sorts of awkward situations. And while this blog could simply be a long-winded excuse as to why I stole six doughnuts from the confusing new doughnut shop (THEY LOOKED LIKE FREE SAMPLES – HOW WAS I TO KNOW THEY WEREN’T?), what I’m actually going to talk about is social media.

Social media is a tricky beast. New rules seem to pop up every day. Some are put in place by the platforms, such as Facebook’s insistence on minimal promotional content from brands, and others seem to spring organically from users, like the fact that replying to an online message with ‘K’ is nowadays seemingly a declaration of war.

It’s murky water, this social media business. But, with social media becoming a larger and larger part of people’s lives, a few solid rules regarding etiquette and best practices seem to be slowly forming, particularly for brands and organisations.

So, as a social media manager, what do you need to know? 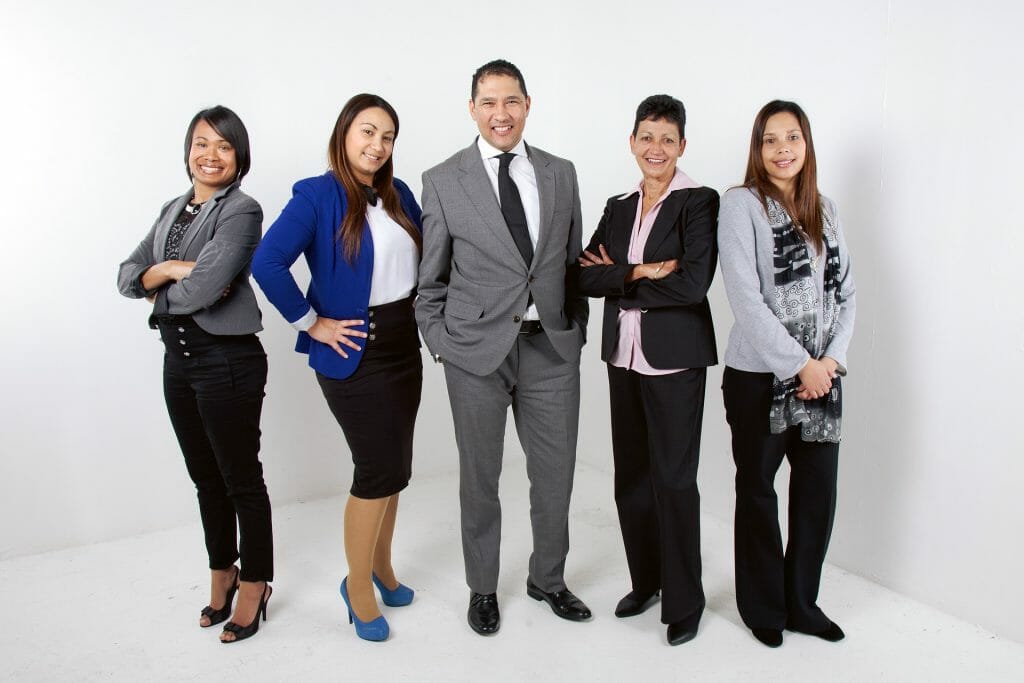 Many social platforms give social media managers the option of setting up all manner of automated actions. Whether it be commenting on Instagram posts, instant follow-backs on Twitter, or private message responses on Facebook, they can seemingly save you a tonne of time. Which makes it a shame when I say;

The aim of social media managers is to give your followers a personal brand experience. They’ve been so kind as to subscribe to your updates, the least you can do is treat them as a person rather than a number.

In this age of tech, your followers’ SPAM detection alarms will be blaring if they sense that you’ve sent them an automated reply to a private message, or if you comment “100” on a picture of their Nan’s funeral. It’s not worth annoying them for the sake of saving five minutes.

This is so important that Facebook now has a measure on non-personal accounts for how responsive to messages a profile is. Responding to messages in good time makes a huge difference to your followers’ relationship with your brand.

If they get instant feedback, they feel like an important contributor, and therefore more connected with your organisation. If they get ignored, particularly when they leave negative feedback, they’ll feel quite the opposite.

Be sure to designate someone to take on this role. If you get a large volume of messages daily, a system of prioritizing the messages will need to be developed.

Hashtags increase visibility and reach, particularly on the minimalist social networks of Twitter and Instagram. So the more hashtags you manage to squeeze into a post, the better, right?

Hashtag use is a balance. I #think we can all #agree that #using too many #hashtags #can #become #distracting. So, rather than filling your post right up to the 30 hashtag maximum on Instagram, choose just a few of the most effective, and use them sparingly. Rather than just copy and pasting the same 25 hashtags on every post, select only the ones that directly relate to that specific Tweet or Instagram pic. Your audience will thank you.

Work on Promoting Yourself, Not Attacking Competition

If you’re performing your due social diligence, you’ll be following most of your competitors’ accounts. It can be super tempting to get snarky at them. Maybe they’re promoting their product as the best around when you know full well it’s not.

But you need to resist the urge to bite. In fact, it’s best to do quite the opposite.

As Michael Corleone muttered in The Godfather II, on social media you should keep your friends close but your enemies closer.

Generate a bit of banter with your competition. Be the good guy. Heck, they may not be such bad people themselves! The online world has a habit of picking up on goodwill and spreading it. If they see two brands who should be sworn enemies having a giggle, it can do wonders for your online reputation.

Social media etiquette is still not bound by a hard set of rules, but the fog is slowly lifting. By taking a few of these practices on board, you’ll be far less likely to pull the social media equivalent of unintentionally stealing six doughnuts.