8 of the Most Common Online Marketing Hashtag Mistakes

Since being unveiled on Twitter in 2007, hashtags have become an unstoppable cultural phenomenon. And being the opportunists that they are, marketers soon figured out that this simple social search function could be an absolute game-changer for brands.

Fast forward to today, and you’d presume that enough time has passed that many hashtag mistakes are now almost inexcusable. But no; the fact is that many online marketers are still making a hash of this marketing goldmine. Here are just eight examples of what to avoid if you’re using hashtags as an online marketer.

1) You’re using spaces between the words

Let’s start with the most basic of basics. #this is not a hashtag. #ThisIsAHashtag. For the hashtag to be searchable on any social network, it cannot have any spaces between the words. Capiche?

2) Your hashtag is too long

A good hashtag is short and sweet. If your hashtag is too long, you’ll be denying other Twitter users the chance to add their own content (remembering that you’re limited to 140 characters). You’re also going to make your hashtag incredibly confusing to read. #butwhatifivegotalottosaythough? Tell me that hashtag question doesn’t answer itself. Short and sweet, please.

Sure, Twitter might’ve been the original and the best source of hashtags, but almost every major social network has jumped on board since. Hashtagging exclusively on Twitter is denying yourself the huge user bases of Facebook and Instagram.

And why stick to the World Wide Web? Encourage people to use the hashtag through your other marketing channels – billboards, TV ads, those banners that are dragged behind aeroplanes; use whatever means possible to spread the hashtag word. 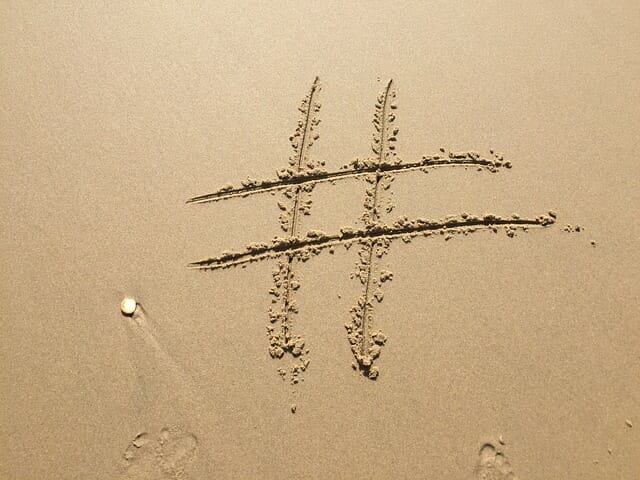 A good hashtag is a unique hashtag. If you try to capitalise on a hashtag that is already in use, the conversation surrounding it will become muddled and confusing. Pre-owned hashtags are also far harder to trend thanks to Twitter’s algorithms.

5) You’re using the hashtag on any and every tweet

You want to get your hashtag out there, so you’re just tossing it on any old post willy-nilly. Slow down, hombre. Spamming a hashtag on every tweet that you post, regardless of content, can actually get your account suspended, or filtered out of the search results. Wield your hashtag power wisely.

6) Your Tweets contain too many hashtags

Another red-flag to Twitter that your account might be a spammy one, stuffing your tweets choc-full of hashtags is also not exactly the way to a follower’s heart. It has been found that tweets with two hashtags are the most likely to be retweeted, with those numbers swiftly falling away as the hashtag count rises. 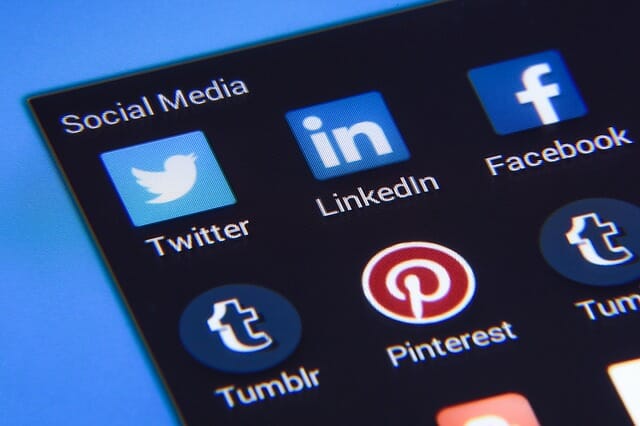 As a rule, trying to use a trending hashtag to advertise yourself isn’t a great idea. A classic example comes from DiGiorno Pizza, who, back in 2014, tweeted “#WhyIStayed you had pizza”. Unfortunately for DiGiorno, the #WhyIStayed hashtag was actually a conversation around domestic violence.

The lesson: don’t try to tie your brand in with trending hashtags. Create your own.

8) You haven’t considered how your hashtag might be hijacked

In the same way, you need to be careful that your chosen hashtag isn’t ripe to be hijacked. Like naming your child Richard, the consequences of your actions may only come to light when it’s far too late. When Susan Boyle was about to release her album, the marketing geniuses at her label came up with the hashtag #susanalbumparty. Read that again.

The tweet was pulled down shortly after, but not before more than a few screenshots were taken, and one metric ton of mockery was laid at the feet of Ms. Boyle. Always proofread, children.

While there is a real science to creating and distributing a truly successful hashtag, by doing the fundamentals right, and avoiding the simpler of mistakes, you’re giving your hashtag a far greater chance of success.