5 Simple Tips and Tricks from Top Restaurants on Social Media

If you want to improve your cross-court backhand, there’s no finer specimen to study than Roger Federer. If you’re hoping to strike it big in the investment game, you could do far worse than read some of Warren Buffet’s stuff. Likewise for restaurateurs who are looking to capitalise on this heady new world of social media, garnering lessons from those who have led the charge is as good a strategy for improving their own performance as any.

Here’s how five social media pioneers went about their pioneering.

User generated content is expected to explode on social media over the next few years – if it hasn’t already – and Taco Bell has shown exactly how effective it can be on the Instagram platform. Having changed their slogan from ‘Think outside the bun’ to “Live más” (‘más’ being Spanish for ‘more’), they challenged their followers to post a photo of themselves living the más-est, accompanied by the #LiveMasContest hashtag and conveniently placed Taco Bell product.

The finest entrants were showcased to Taco Bell’s 1 million+ Instagram followers, and featured a unicycle, a sleeping baby and acrobatics, unfortunately in separate posts.

The food truck life is a transient one; at the beach on Wednesday, in the city on Thursday and at the back of some festival ground on Friday. As SoCal-based Seabirds Food Truck began to gather a loyal following they found that this inherent transience represented missed opportunity – unless their fans called the food truck or checked up in advance, they wouldn’t know where to go for their next delicious Seabirds meal. Thus, the food truck began to pop up a simple Facebook post to indicate where they’d be that particular day, allowing their devotees to follow them to the ends of the earth if they so chose. 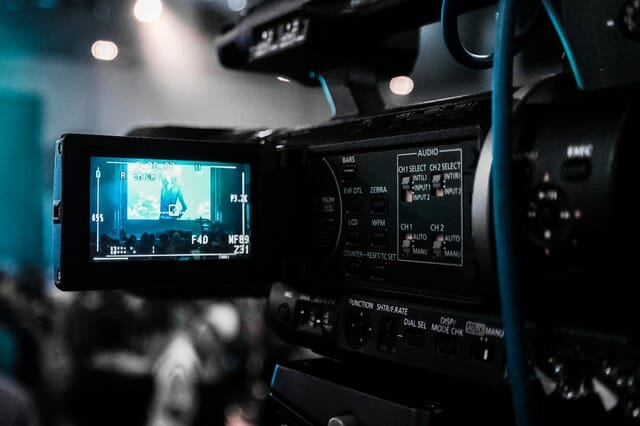 Mario Batali, the rock star Italian chef behind Babbo Ristorante, is one restaurateur who isn’t particularly short on clientele. But despite the fact that his restaurant is more-often-than-not booked out, Mario knows that a table empty is a table wasted. To counter the lost profit of late cancellations, Babbo takes to Twitter most nights to announce that a table has opened up for a specific timeslot. This ensures that the restaurant – and subsequently the restaurant’s tills – are always at capacity.

With a marketing budget the size of Everest, it’s little surprise that McDonald’s often leads the charge when it comes to exploring new marketing opportunities. But while their dollars might be ample, their efforts still offer a great template from which any restaurateur can work. One such example is their use of Snapchat, now simply known as Snap.

When the platform was first exploding in 2014 McDonald’s used it to show some behind the scenes footage of a new commercial featuring LeBron James. The Snaps were a huge success and helped to firm the relevance of both McDonald’s and Snapchat. While you might not have the wallet to get LeBron, offering a behind the scenes look at your establishment can get potential patrons both excited and invested. 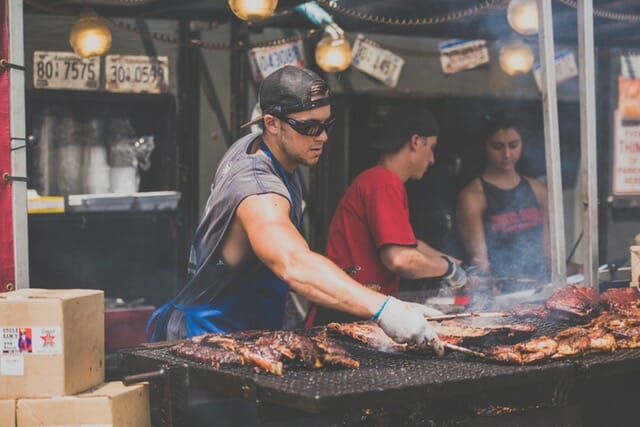 You’re a restaurant. Creating deliciousness is your profession. And while selling that deliciousness on to paying customers will obviously help the hip pocket, giving that deliciousness away for free could be even more helpful in the long term. Jamie Oliver provides a sterling example of this – on his YouTube channel, he happily shows you how to cook a variety of the exact meals that he serves in his restaurants, and also provides a variety of quick kitchen tips to help any home cook feel Michelin star-worthy.

This sort of philanthropy might seem a little counter-intuitive to many restaurateurs, but it will allow you to form a bond with your audience, subsequently getting them rolling through your door more often.

Social media needn’t be a confusing minefield of technology and strategy. The simplest solutions are so often the best, as these restaurants have so eloquently shown. While putting these lessons into practice will require willpower on your end, the manpower needed can be surprisingly minor.