Social media contests are marketing tools which are as effective as they are fun. Giveaways can really spur your audience into action, with engagement and reach far exceeding the results of more standard social marketing tactics.

Looking for inspiration for your next promo? Here are five examples of social media contests done right.

Social media is all about sharing things with your friends, and we all know that nothing is more shareable on social platforms than cute pictures of dogs. Thus a contest centered on such pictures is always going to be a sure fire hit.

UrDogs did exactly that with their cutest dog contest and enjoyed the spoils. With over 2,000 entries, each one more shareable than the last, the reach of the contest was astronomical. While UrDogs is a media company, and thus simply offered up cash prizes, ideally, you’d offer up a product or service that’s more directly related to your business.

Footwear giant Vans has created the sort of contest that many organizations can only dream of – one that has become an institution in certain circles. 2017 sees the eighth edition of the Vans Custom Culture competition, which pits budding designers against each other to create the finest pair of custom Vans that they can.

The competition is school based, with the first 1,500 art classes to enter receiving 4 pairs of plain Vans to do whatever they want with. Upon completion, photo entries are sent into Vans, who use an array of social media platforms to display the results. The winners – based on public votes – receive $50,000 for their school’s art program. It’s a contest that’s at once wholesome, fun and extremely effective. 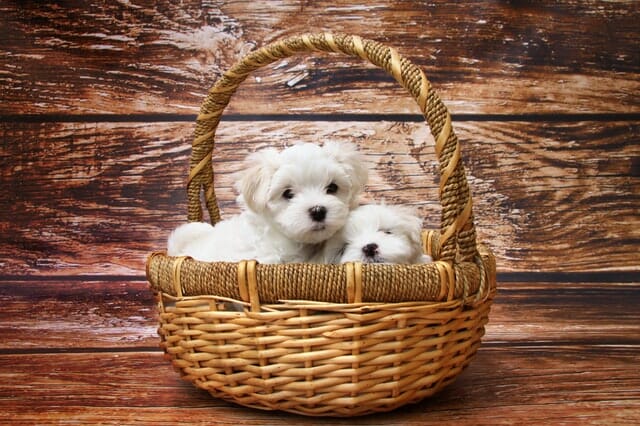 Are you finding coming up with a contest idea difficult? Tying into a holiday is always a home run. Whether it’s Christmas, Easter or the summer solstice, holiday-based promotions offer a familiarity that few other promotional themes can match.

SuperHeroStuff.com showed just how simple and effective such a promotion could be with their “What are you thankful for?” contest over Thanksgiving. They asked entrants to answer that question in 25 words or less, with the winner receiving merchandise to the value of $50. One thousand-four hundred and forty-three entries later this super simple promo paid for itself in an astounding way.

T-shirt company Qwertee knows how to run a Facebook contest. From the outset the company saw the value that promotional giveaways offer businesses, so set themselves a goal. They’d give away as many t-shirts as it took to get to 100,000 Facebook likes. In 2013 they were giving away hundreds of t-shirts every month, but within a very short time frame – a matter of just a few months – they’d reached their goal.

Four years later and Qwertee has continued to go from strength to strength, now boasting 400,000 followers who are kept interested by regular contests and promotions. Qwertee knows their market, and have a product which is perfect fodder for social media contests. 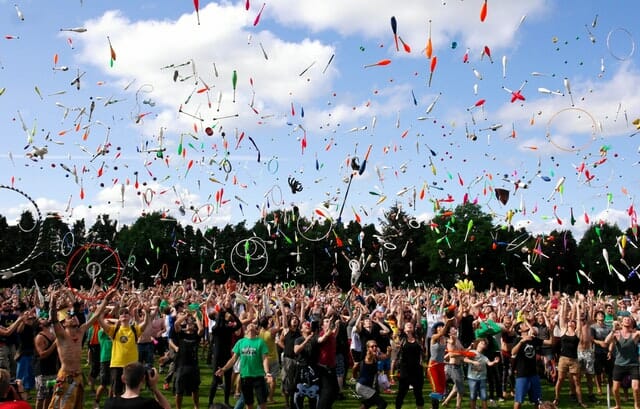 What is the least exciting contest prize you could imagine? A mop and bucket you say? Interesting. That makes O-Cedar’s “Give it a whirl” giveaway all the more impressive.

By offering up nothing more than the chance to win one of 10x EasyWring mop and bucket packs every day for two weeks, O-Cedar managed to collect the details of over 11,000 entrants. The key to their success rested on two main factors:

1. The competition was presented brilliantly, with ultra-professional graphics and a clear message.
2. They offered entrants a real feeling that they could win. 10 prizes per day over a period of 14 days; that’s a lot of opportunities for your name to be drawn out of the hat.

While you may not have a particularly thrilling product or service to offer as a contest prize, O-Cedar’s efforts go to show that you can still have real success in running a contest.

No matter what your organization does or how big your marketing budget is, a social media competition is worth a shot for anyone who seeks to grow their business. And by taking on a little bit of inspiration from the examples above, your contest could well pay big dividends.