5 Bold Predictions: What is the Future of Social Media? 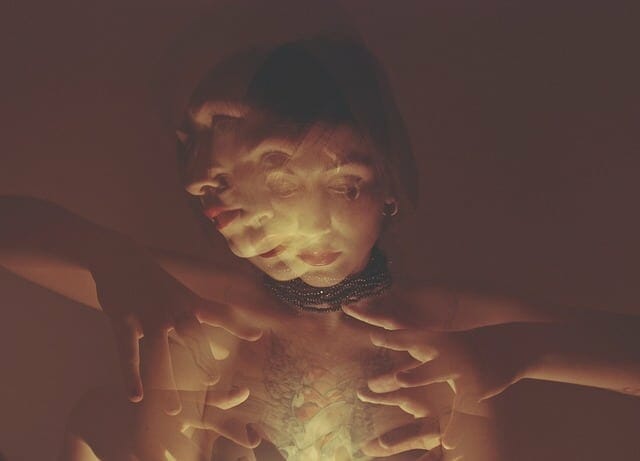 Making predictions about technology is a fruitless task. If 1960s sci-fi is to be believed, we should all be hanging out on Mars right now and high-fiving each other about the fact that we instantly lost 60% of our bodyweight from the change in gravity. If a 2005 prediction were to be believed, Tom from Myspace should presumably be the official king of the world by now.

Tech predictions are useless and fruitless. Let’s make some.

2017, like each of the 10 years before it, promises to be a big one for social media. That’s not a prediction, that’s just a straight up fact. Call me Nostradamus.

But what will happen in the year to come? What changes in the social media playing field should we expect? Here are just five bold 2017 social media predictions; predictions that we can all laugh at the inaccuracy of in 12 months’ time.

Where is Social Media Heading

I don’t know if you’ve picked this up, but video on social media is sort of a thing. Facebook is less a platform for keeping up with friends as it is an endless parade of cute dog videos and drunken fails. And while the current ubiquity of these vids may seem over the top at the minute, don’t expect it to slow in 2017.

In the coming year the sort of viral content that currently fills your feed will be attempted to be hijacked by big business. Expect large corporations to create loose ties between themselves and a video of a cat playing with a ball of yarn, or a drunk person falling down an escalator. And, mark my words, it will be as effective a ploy as it will be cringe-worthy.

The price of influencers is on the rise. In 2016 a study put the value of an Instagram influencer at AU$25 per 1000 followers. That means, for an Instagrammer with 1 million followers, you could expect to be reimbursed around $25,000 per post. Seems a lot, right?

In 2017, look for this value to skyrocket. With 2016 being the first year that digital ad spend surpassed TV (in the US), the value of the social media influencer kingpins will continue to skyrocket. I’m predicting English Premier League money to be trading hands for nothing more than a posted photo of a celebrity drinking a perfectly positioned iced tea.

Periscope, the live streaming platform that came to prominence in 2015, was many people’s pick to be the next big thing in 2016. But then, in May of 2016, a lady put on a Chewbacca mask and laughed in a car for 4 minutes, and Facebook Live got instantly more publicity than it could have ever drummed up itself.

Facebook Live has since gone from strength to strength, unashamedly pillaging Periscope’s market. Expect the platform to be 2017’s Vine.

Speaking of social stragglers, Twitter, it’s widely acknowledged, is in a bit of strife. But while some are saying that the social media giant should just call it a day, I’m not so dire.

Twitter’s place in social media history is already sealed. Its platform was one of the most innovative of its time, and is still wildly popular from a pure userbase perspective. The problem is that it’s not growing. What Twitter needs to do is to acknowledge its strengths, and play on them. How? If I had the answer, I wouldn’t be writing this. I’m not a freakin’ business genius.

A platform that faces tougher issues than Twitter is Google+. The platform is essentially a trust fund baby – it only got to where it is today because of its Dad’s influence. It hasn’t had any form of major upgrade since its inception, and provides no real point of difference to the likes of Facebook.

I feel as though 2017 could be the year that the Google+ experiment comes to a close. But don’t expect Google to just give up on launching its own social platform. That’s just not their style.

So, will these predictions looking like the rantings of a madman when the end of 2017 rolls around? Only time will tell.