Creating a chain of businesses is an alluring option to a successful restaurant, deli or snack bar owner. It’s the logical next step on from your initial successes. If you’re already running a successful business, you’ll likely have efficient and robust systems in place. Shifting those systems to another location should be a realistic and achievable option.

It’s a popular move, and one with huge potential benefits. Look at Ronald McDonald. Once a lowly circus clown, he now runs (and he definitely runs it – don’t ruin the illusion) the largest restaurant chain in the world. And while delicious products and good management are both huge factors in any chain’s success, the promotion and marketing of your new chain play just as vital a role.

So for you, as a potential Ronald, what can be learned from how the big boys go about their marketing? Which promos work?

The successes of Subway and Boost Juice show the benefits of displaying your commitment to freshness. These chains put their ingredients on display for everyone to see, giving the diner visual proof of just how fresh their food is.

By removing the smoke and mirrors, and showing a customer exactly what’s going into their meal, you’re giving them the assurance that their food is as fresh and high quality as it can possibly be. And this strategy doesn’t have to be the sole bastion of delis and fast food restaurants; the recent trend towards open kitchens in seated restaurants is essentially looking to convey the same message – we’ve got nothing to hide.

A promotional tool that has taken the US by storm, meal bundling is a way to increase your business while simultaneously increasing the value to your customer. If you’re a multi-location restaurant with an array of items at a price point of 25-ish dollars, offering a 2 for $40 deal on selected nights is a fantastic way to get more customers in.

In Australia, pizza houses have been using this tactic for years, but there’s no reason why it can’t be applied to anything from a set of frozen yoghurt stands to a chain of sophisticated restaurants.

You’ll have noticed our old friend Ronald pulling this marketing ploy at his restaurants of late. McDonald’s, it’s fair to say, had an image problem. Its burgers were seen as late night grub that you’d get to settle a beer-laden stomach. It was greasy, but in the right circumstances, so, so good.

To make themselves appeal to more than just the alcohol affected weekend set, McDonald’s Australia has undergone somewhat of a transformation of late. They’ve added Angus beef, bespoke cheeses, and talk in terms of jus, shaved parmesan, and baker’s buns. They’ve stretched out their descriptions of menu items, because, as we know, a “free-range marbled Angus beef burger” tastes far better than the identical yet more blandly named “beef patty.”

By adding a bit of class to your menu, you can have diners feeling as though they are getting far better value than they may have been previously.

There is a growing demand for healthier kids’ meals at chain restaurants. The standard nuggets and chips meal is quickly heading to the gallows. With this in mind, it’s important that your children’s menu (if you have one) is packed with the sort of nutritious food that will have parents feeling comfortable with their choice of eatery.

Replacing a sweet with a fruit, hiding vegetables in a meal, or offering a non-carbonated drink as an option will all help in lifting the healthiness of your children’s menu options. 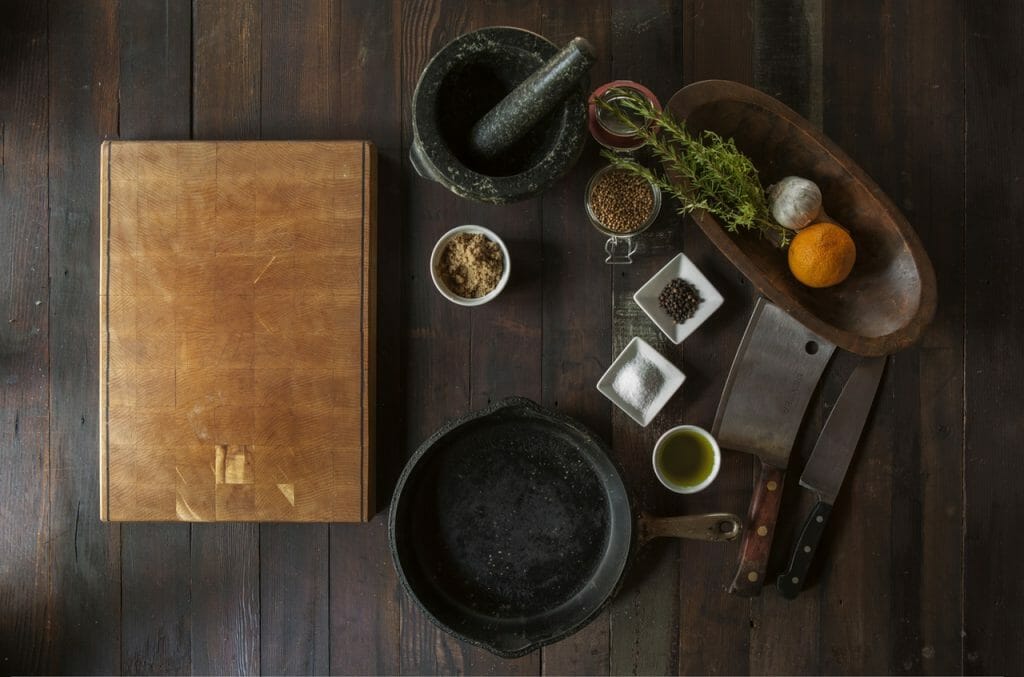 While a healthy kid’s menu will get the parents on-side, offering fun and games on top of delectable food will get the kids excited too. And as McDonald’s has once again demonstrated, there’s nothing quite like a rainbow colored play area to get kids squealing in your ear to pull into a car park.

Touch screen technology at the table is a subtler and classier way to bring family entertainment to dining. Touch screens that auto-order from your seat are becoming more and more popular, and provide families with an ever-valuable distraction.

There are a wealth of other promotion and marketing tools that have allowed the likes of McDonald’s to get to where they are today, but these five options offer just a glimpse at what can be done to set your newly formed chain on the same path.

Whether you’re hoping to end up with a stable of two or 200 restaurants, looking to Ronald for inspiration is a sage way to go about things. Call him a clown all you want, he knows the business.