Like a young lady who can’t decide which outfit looks best, the world of social media is constantly changing. Some changes are more momentous than others, however.

The Facebook, Instagram and Twitter of today are almost unrecognisable from their first iterations, but which of the multitude of changes that these social media giants have made have been the most impactful, historic or game-changing?

Here are four of the most significant changes to occur on social media over the years, and how they have shaped our relationship with these platforms.

On February 9th, 2009, Facebook users logged in to find a strange “thumbs-up” icon beneath the content on their feeds. This was the world’s first introduction to the “Like” button – a Facebook feature that indelibly changed the way that users interacted with each other.

The “Like” feature gave users a simple way to show their appreciation, giving people incentive to post content, and offering Facebook itself an incredibly effective measure of what content worked and what content didn’t; knowledge which they then used to fashion algorithms that would further streamline the user experience. The button also allowed almost any post to go viral, as when a user clicked the like button that piece of content would show up on the feeds of that user’s friends. 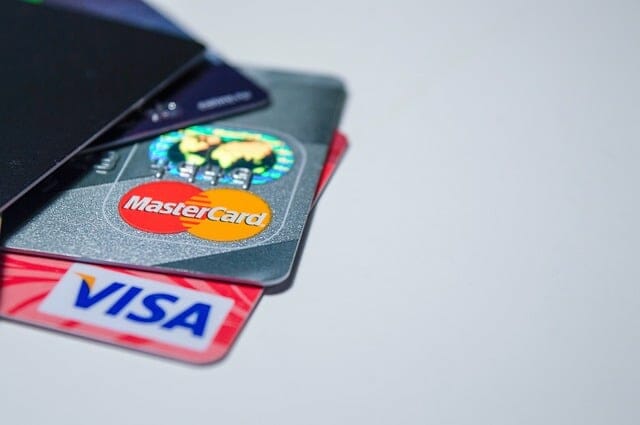 November 2005 saw Yahoo introduce what it called “Social Commerce.” Broadly speaking social commerce is a type of e-commerce that involves some sort of social interaction, usually via social media. Yahoo reasoned that no form of marketing is as effective as a personal recommendation, so introducing a social aspect to an online marketplace and encouraging conversation should help in getting customers to buy.

The idea took off, and soon social commerce had spawned a variety of incredibly successful ventures. Notable examples include Etsy, the handmade and craft-centric online marketplace, Groupon, the deal-of-the-day and discount site, and Pinterest, the “catalogue of ideas” platform. 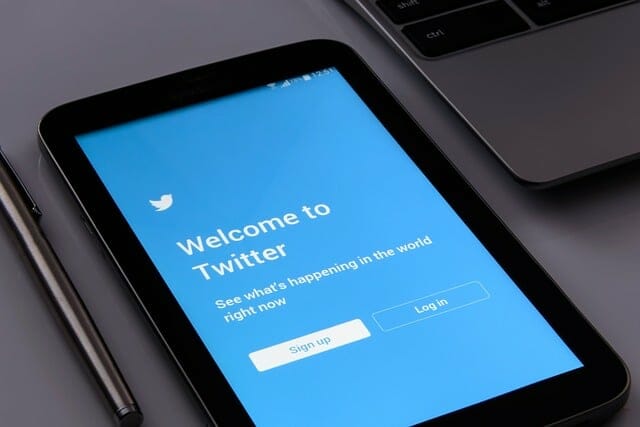 For those that weren’t part of the Silicon Valley in-crowd, the incredible valuations that the likes of Facebook and Twitter received in their formative years raised a couple of major questions: why are these platforms valued so highly? And how are they going to monetise social media?

The answer came in 2010, when Twitter introduced sponsored tweets. This product was sold as “ordinary tweets that businesses and individuals want to highlight to a wider group of users.” For a small fee, you could position a selected tweet in front of hyper-targeted eyes, thanks to the wealth of information that Twitter had gathered on its users.

It’d be another two years before Facebook followed suit with their own promoted post product, and these days all major social platform justify every dollar of their obscene valuations with this style of native advertising. 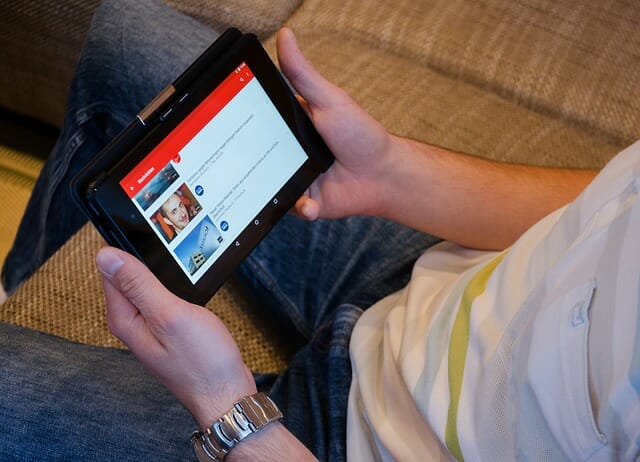 Despite Facebook spending $16 billion on acquiring WhatsApp in 2014, perhaps the most momentous acquisition in social media history occurred before Facebook really exploded. In 2006 Google relieved former PayPal employees Chad Hurley, Steve Chen and Jawed Karim of their website YouTube for the small matter of $1.65 billion, just 18 months after the platform was launched.

Despite Google spending what was then considered an obscene amount of money, YouTube proved to be perhaps the shrewdest social media acquisition in history, as it now holds an almost complete monopoly of the online video streaming market (despite Facebook’s best efforts). YouTube’s current revenue dwarfs that initial investment – the site pulled in $9 billion in 2015 and is expected to have revenues of almost $30 billion by 2020.

Social media will continue to morph and change, and the platforms of today will presumably be just as unrecognisable in 10 years as the Facebook of 2007 is now. And if your Facebook posts from 2007 are anything to go by, that may not be a bad thing.