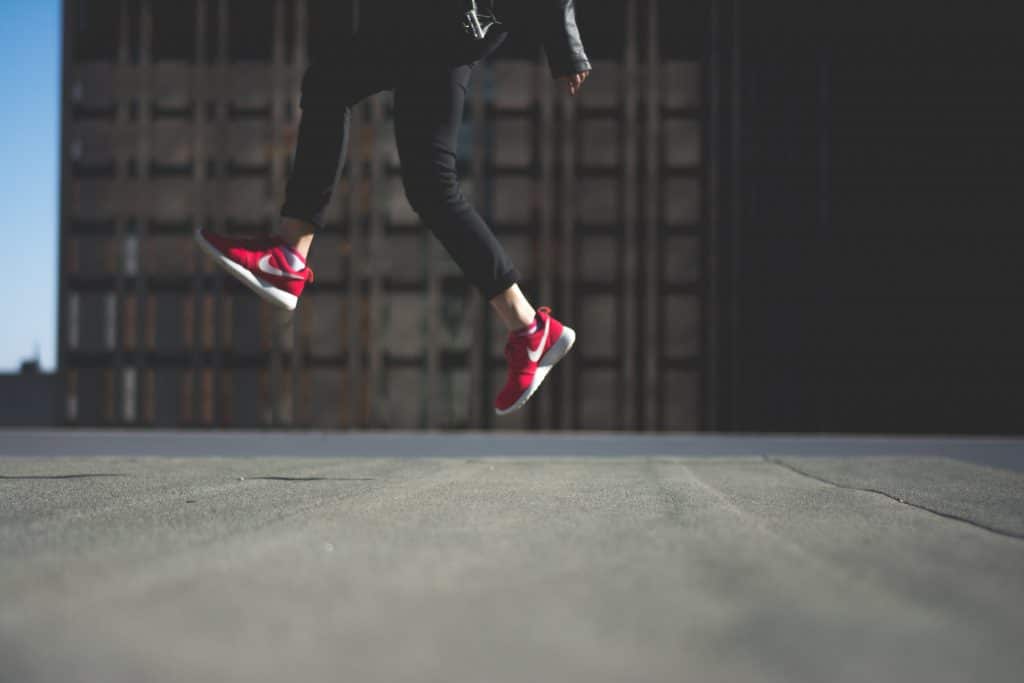 While it started off as a somewhat experimental and inexact science, the facts are now there for all to see: content marketing works.

Many brands’ marketing strategies are now built around content, with a huge amount of time and effort being poured into the perfect campaign. And those with the deepest pockets are always in the best position to push the boundaries, as they have the resources to do the required research and development.

These big brands understand that to be the leader in any industry, you need to have the confidence to push the envelope, and find new ways of getting your brand in front of potential customers. Essentially, these guys may be doing the hard work for you. By looking at how they’ve done things, you’ll get a fantastic snapshot of what works and what doesn’t, and this will allow you to put together your own content strategy that has a far higher chance of success.

So, when it comes to big brands that understand the intricacies, who do we look to? What big brands “get” content marketing?

For a 124-year-old company, General Electric certainly don’t let these other young whipper-snappers get away from them when it comes to marketing strategy. They’ve managed to stay relevant by being groundbreaking, helped in no small part by the fact that they are the eighth biggest brand in the world.

In Ecomagination, GE have built a meeting point for ideas revolving around sustainable infrastructure, renewable energy and enhanced productivity. It serves as both a forum, for ideas to be bounced around in, and a story-telling device, in which successful projects or promising developments can be showcased.

According to GE, this strategy, combined with YouTube, Vine and native advertising efforts, have helped the company gain 30 percent more value from every content marketing dollar spent.

Nike founder Bill Bowerman was a content marketer from way back. Whether he realized it or not.

Bill brought the jogging craze to the western world, through is pamphlet (and later, book) “The Jogger’s Manual”, slightly before he simultaneously ruined his waffle iron and created his first Nike shoe. Coincidence? Perhaps. But what Nike has done since that moment is a credit to their commitment to content marketing.

There is a heavy correlation between people who wear Nike runners and people who are almost clinically addicted to Instagram. Nike know this very well, and were quick to take to the platform when this started to become obvious.

Their Instagram feed is exactly what those core customers want to see – brightness, activity and a “Just Do It” attitude. Their 44 million followers (the 13th most followed account on earth, and second most followed brand after natgeo) are a testament to how well Nike understands their customer base.

Their other social feeds are just as good, and when you figure how many eyes they have access to by simply uploading a photo or video on the web – with zero upfront broadcast costs – Nike have almost hit upon content marketing utopia. 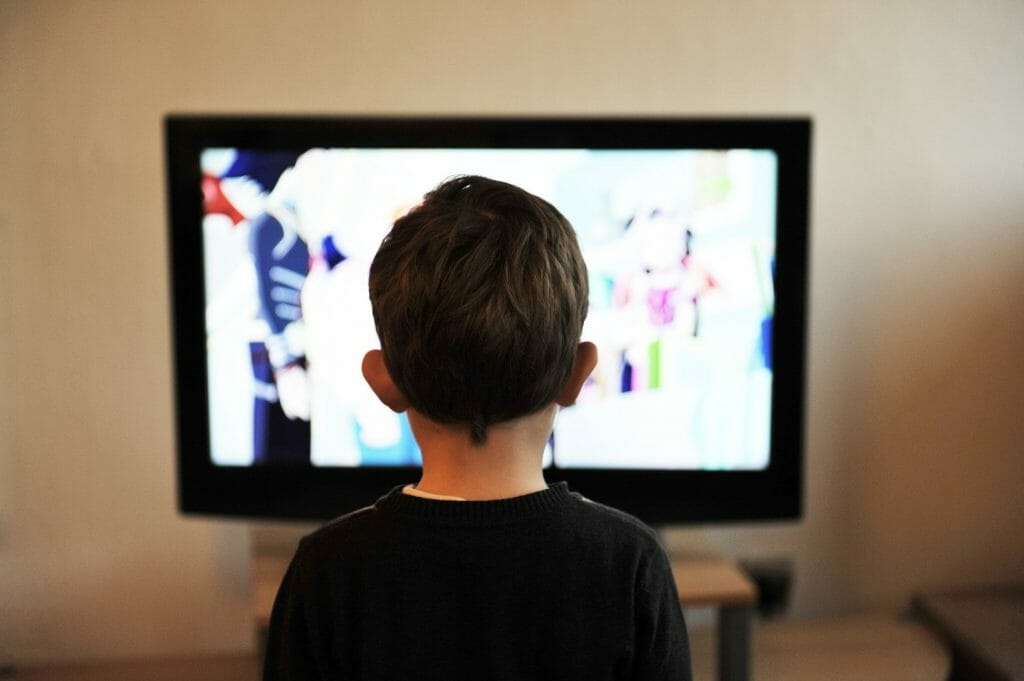 Netflix’s major rival, Hulu, have seen the value of thinking out-of-the-box when it comes to content marketing, in such a fresh and ever-changing industry as video streaming, you need to be willing to go down some marketing roads less traveled.

The social platform Tumblr is probably known best as the bastion for two types of people: intense members of fandoms, and social justice warriors. As it happens, both of these groups emote through the same medium – animated GIFs.

Hulu saw an opening and went for it. The constructed their very own Tumblr profile called “the perfect GIF.” They then went through their archives, and pulled animated reaction GIFs from the shows that they stream, forming a catalog for Tumblr users to shop through and take from. They marked them with appropriate hashtags such as #awkward or #scared, and let Tumblr have at it.

Tumblr users were instantly on board, and the site is one of the most popular Tumblr profiles around.

The lessons from these three examples are simple, yet effective. Firstly, you need to be willing to innovate. Secondly, you need to identify what your ideal audience will respond to. Thirdly, you want to use content marketing in a way that creates a conversation, ideally involving your brand.

The big boys have shown the way. Use them as the icebreakers to follow into a brave new marketing frontier.