What to Look For In Small Business Social Media Packages 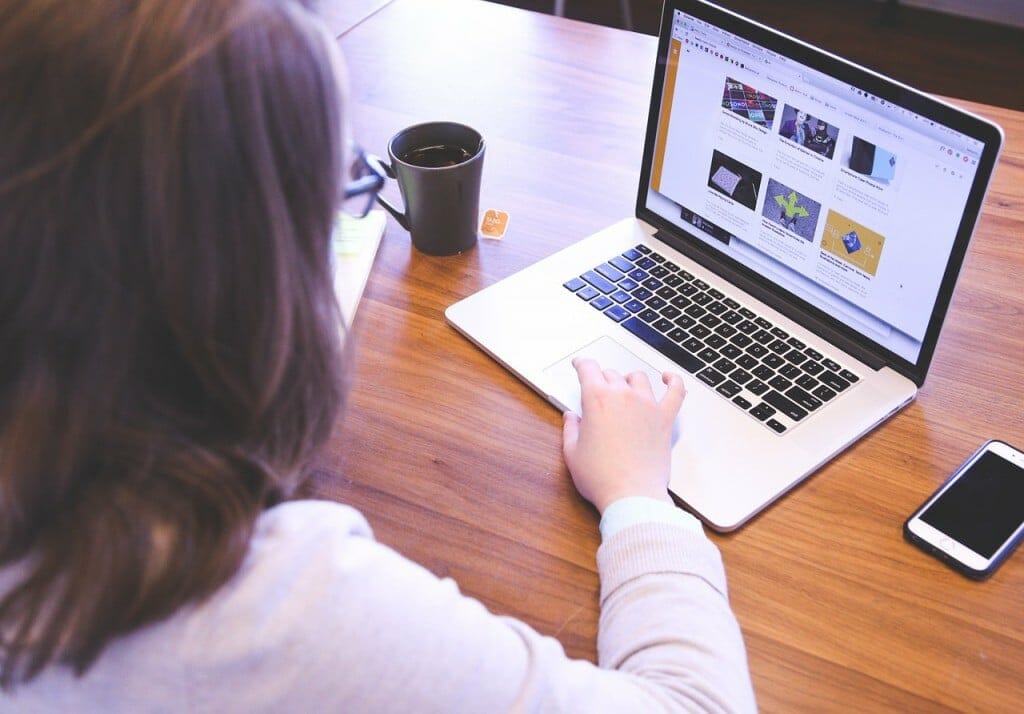 Social media is often seen as a main driving force for traffic and in some cases sales. The problem is a lot of small businesses do not realize just how powerful social media is at driving their sales figures until it is too late. Once people start to look at this, it will be easier for them to see just how valuable social media is for their business and help them know why they need to buy social media packages to free up some of their time.

This is when people should know more about what they need to look for in these small business social media packages to avoid buying the wrong one for their business.

Number of Sites Submitted To

While most people know about Facebook and Pinterest, they need to realize their are quite a few more social media websites they may have never heard of before. These websites, while they are not as popular, because they are not as user friendly are still a great way to get the links spread out and around the Internet. However, since these are social media type of links, it will generally be easier for people to get the sharing going on that can lead to the viral traffic. Even if people have never heard of the website before, other people may pick up on the link and share it on their personal Facebook account from the one social media website and this can easily lead to quite a bit more traffic for people to have coming to their site.

Something a lot of people do not realize is they need to space their submissions out over time or do more of a drip like effect for them to have the power they need to have. When the links are forced out all at once, they will have some success, but they will not have the same effect as if they were dripped into the coffee maker and put out over time. So people need to make sure they know about the drip effect and even how long it is supposed to take for the service to completely run all of its actions.

With most of the social media submissions there are a couple of types of submissions that are available. These can easily impact the quality of the links that are coming out and even the different ways people are going to be viewing the site. Here are the two most common ways that these submissions are completed and this will make it easier for people to know for certain if the method they are using is going to help them or be more of a hindrance to them getting the rankings they want to have.

Manual submissions are what people are going to want to get for their small business. When the submissions are being done manually, it generally means people will be able to get the right following, but also are going to get these submitted by real people not just a machine that is going to be spinning out the words that people have and want to try to rank for. So this will be the actual thing people will want to get for their business, because it is more accurate and better, but that comes with a higher price tag.

Automatic submissions is something else which people may see being offered by a lot of the companies that are offering a social media package. With the automatic submissions, it is going to make the submission process a lot faster, but it is going to use only the same spun content over and over again to submit to the social media websites. When this happens, it generally is going to lead to the search engines picking up on the automated submission and make it easier for them to know the submission is automated. However, this also lowers the chance of the information being shared time and time again because it is not meeting up to what people would want to share on their own wall. 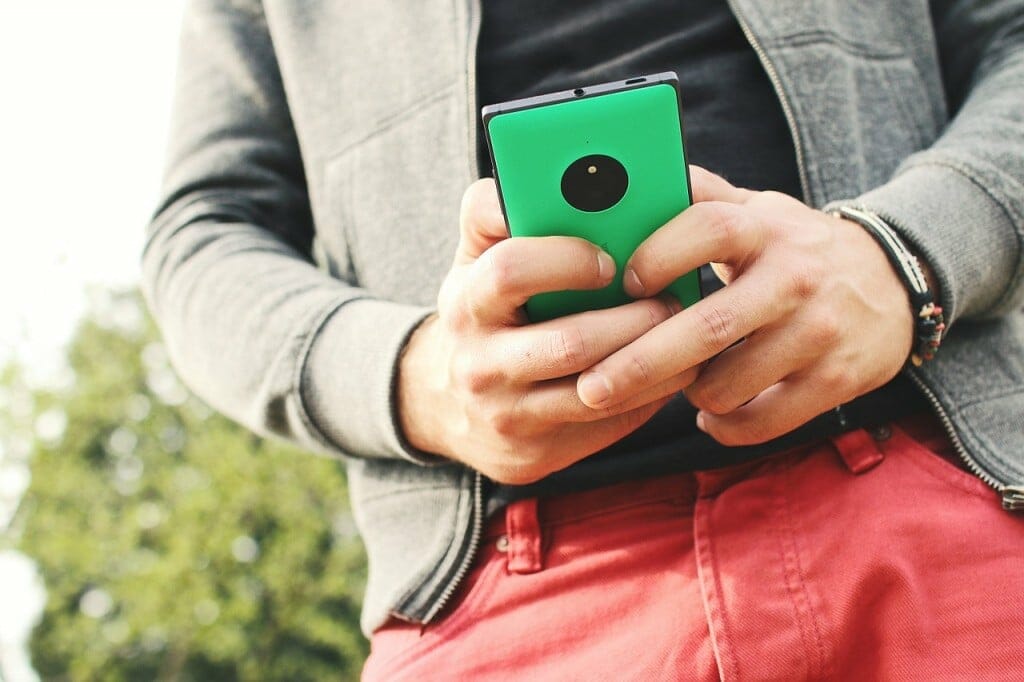 This is a key hangup that a lot of people tend to overlook and that is the fact they need to be using a service that has real users with real accounts. So many of the accounts that are made now for social media bookmarking are completely fake that they do not have any friends, except for the same group of friends and even then it is hard for them to appear real because they will be missing some piece of information that shows them as being fake. When the accounts are fake, their is a good chance they will be deleted or not show up in any of the searches that people need to have completed.

When small businesses are looking for help for their website, they will often turn to some form of social media help. Once people do this, though, they will quickly see that most of these are going to be sold in different packages. To avoid making any mistakes, though, people need to know more about what to look for in these packages. Then they can easily get the right type of assistance to get their website noticed and found. Without this, people may struggle to get the attention they need for their small business.