UK Domino’s has harnessed the power of Twitter like no other with their Tweet for Cheap Pizza campaign. The premise was simple: the price of the day’s star pizza dropped depending on how many people tweeted with the hashtag #letsdolunch between the hours of 9 and 11.

This campaign is genius on multiple levels. Firstly, they engaged a massive audience and increased awareness of their signature hashtag. These Twitter users and their followers now are acquainted with #letsdolunch, which Domino’s can leverage in the future.

The incentive for tweeting directly paid off – tweet and you’ll get cheaper pizza. It encouraged huge amounts of participation – the more people who tweeted the better the deal would get.

The time that they ran the promotion was perfect, too. The promotion ended right before lunch time when people are making decisions about where they’ll eat that afternoon, placing Domino’s right at top of mind for thousands and thousands of prospective customers.

They took this user-generated content and turned them into ultra-shareable, hilarious, ‘love songs’, presented in video format. The video is one of the largest growing aspects of social media, with increased presence on Facebook and increased YouTube use.

This campaign teaches us the value in monitoring your social media, listening to your audience, and leveraging the already existing support for your brand.

Denny’s piggy-backed on the hype of the upcoming release of the iPhone 5s. Their tongue-in-cheek parody posts featured on all of their social media channels for a cohesive and all-encompassing campaign.

The shareability of Denny’s social media efforts was in the pitch-perfect humour and of-the-moment timing. Social media is about keeping up with what is happening right now, and audiences are more likely to engage with posts which are relevant and pop-culture related. 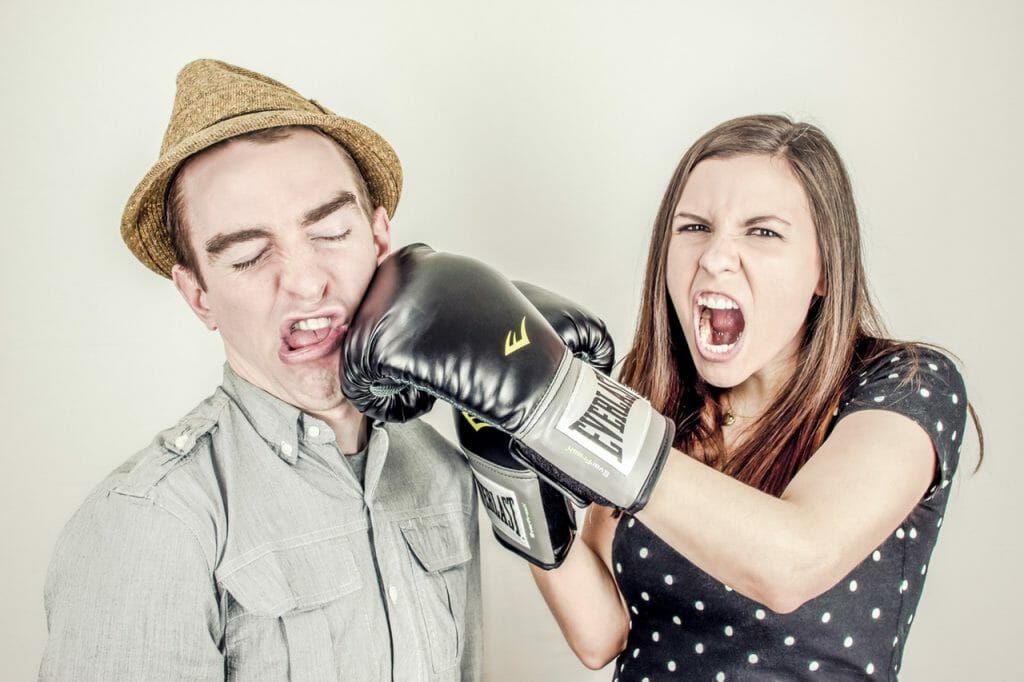 If there’s one lesson to take away from this epic fail by McDonald’s, it’s that you need to think about your potential hashtags from all angles and think about how they could possibly go wrong. Like Susan Boyle’s team should have when they used the awkward album launch party hashtag #susanalbumparty.

McDonald’s were too busy patting themselves on the back for coming up with a campaign, which would encourage fans to share heart-warming stories of Happy Meals. They didn’t realize the beast they had unleashed until it was too late. Twitter was alight with horror stories.

Haters gonna hate – don’t give them an opportunity with an ill-thought out hashtag.

Back in 2009, TGI Fridays reminded us that you should never make promises you can’t or won’t keep.

They set up a Facebook profile for their imaginary number one fan – “Woody” – who said he’d buy burgers for everyone who liked his page if he could gain 500,000 fans by a particular date.

Fridays got more than they bargained for, reaching the target well within the time frame, only to delete the page with no explanation and no mention of those promised burgers. All they got for that dud of a campaign was a bad reputation and some angry, angry fans.

Social media marketing works when it’s authentic. You can’t buy follows and likes, and TGI Friday’s attempt to short-cut the process of gaining a Facebook following proved that to us early on.

Like DiGiorno’s tasteless tweet about domestic violence, IHOP’s tweet was met with the ire it deserved. The tweet in question was a picture of two pancakes decorated to look like a certain part of a woman’s anatomy, with the caption: “flat but a great personality.”

Tone deafness is a real problem for social media marketers who aim for humor and miss the mark completely, instead landing squarely in “offensive” territory. They’re a firm reminder that humor is great as long as it’s not offensive. In most cases, it’s better to err on the side of caution.