Amazing Restaurant Marketing Strategies We Can All Learn From

Developing and implementing successful marketing strategies for restaurants can be difficult. The one thing we can all agree on is that thinking outside the box and thinking creatively is the most effective way to make a splash, especially if it leverages social media.

Let’s look at some examples of effective and powerful restaurant marketing strategies, and see what we can learn from them.

Smithfield’s Chicken ‘N Bar-B-Q (SCNB) is a North Carolina stalwart in the restaurant game known for their innovative marketing strategies.

SCNB are champions when it comes to running photo competitions. It’s a simple premise – customers upload photos of themselves to the SCNB Facebook page, the photo with the most ‘likes’ wins. The winner receives either SCNB goods or $500.

There’s always a theme which is topical to the time of year, for example, during the college football season entrants were asked to pose with a box of chicken under their arm like a football. Around Valentine’s Day, SCNB ran a “For The Love Of Bar-B-Q” photo competition, where entrants posted pictures around that theme. 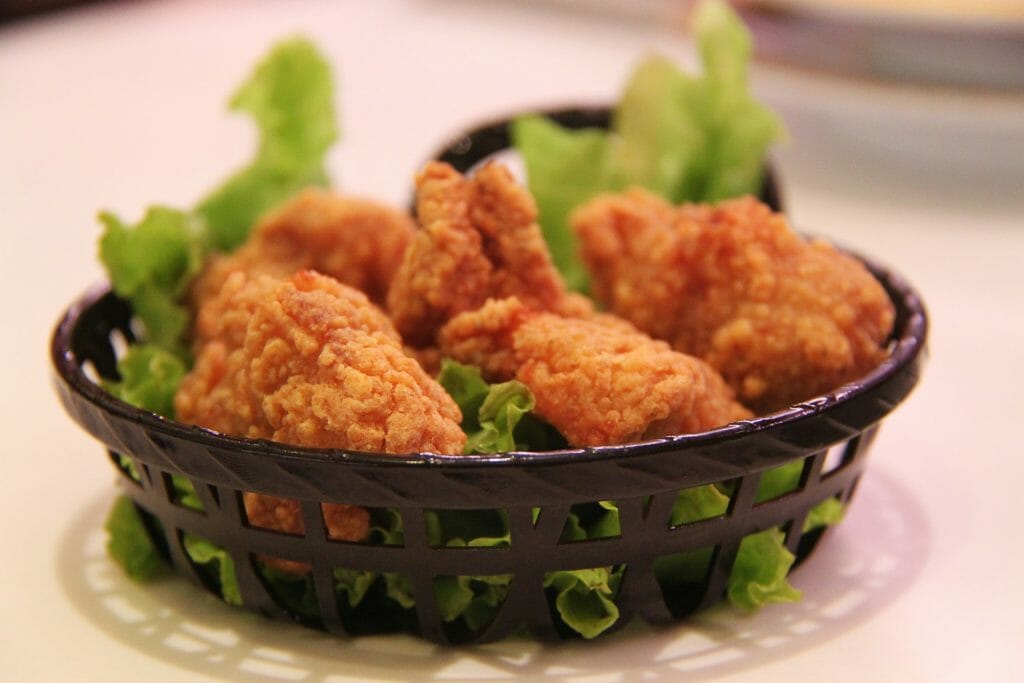 The genius of SCNB’s photo competition marketing strategy is three-fold. Firstly, they’re attracting attention not just from the people who enter the competition, but from all of their friends whom will be voting.

Secondly, they’re generating social proof through getting people to upload pictures of themselves with SCNB products. With Valentine’s Day competition they took it to the next level with customers professing their love for the SCNB product.

Thirdly, they have leveraged a holiday which wouldn’t normally even be associated with a fast food chicken and barbeque restaurant. They don’t restrict themselves to seasons or days not usually associated with their industry.

Ethical fast-food chain Chipotle are ahead of the pack when it comes to harnessing the power of the internet and content marketing.

They created a short animated film called, The Scarecrow (with a matching mobile app game). The film paints a bleak picture of animal treatment and processed foods while promoting locally and ethically produced foods.

What differentiates The Scarecrow and this marketing strategy from older techniques is that it’s not obviously a Chipotle production, and it doesn’t have a glaringly clear marketing sell at the end such as “COME AND EAT AT CHIPOTLE.”

While it seems to go against traditional marketing theories, this move by Chipotle is actually 21st-century genius.

Audiences today don’t like being directly advertised at. This subtle branding was about who Chipotle are and their values and consumers today love that. Consumers nowadays like to align completely with a brand. Chipotle offered something for people to align with. Corporate social responsibility is a really effective way to attract new customers and foster loyalty in today’s marketplace.

This video went viral. If it was a blatant piece of advertising, it probably wouldn’t have. There’s a lot to be learned from this campaign and its success. It shows an understanding of today’s audience and how they interact with marketing strategies. 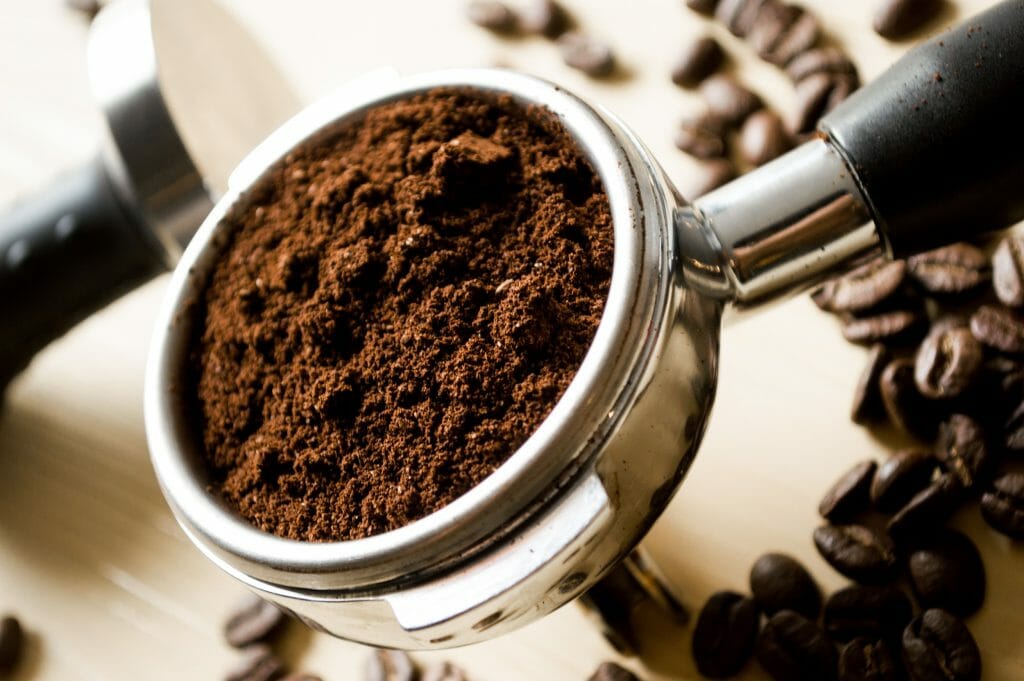 Starbucks’ Tweet-A-Coffee marketing campaign worked like this: people could send a friend a $5 Starbucks gift card by simply tweeting their Twitter handle and the @tweetacoffee handle.

The genius part of this campaign went beyond the simply increased awareness generated by the tweets. The genius was that for it to work the user’s Starbucks account and credit card had to be linked to their Twitter account. This is one of the cleverest ways of enlisting people to a contact list.

Not only did Starbucks sell over $180,000 of coffee through this promotion, they also got the names and contact details for 54,000 customers.

Getting customers to interact with your restaurant’s social media can be difficult, but it’s great for business. If you can create an incentive for customers to follow, tweet, like, or share your social media you’re one step ahead with your marketing game.

Aim for something like the tweet-a-coffee campaign, where everybody wins. The customers like the novelty, the ability to do something nice, and the ease of it. The restaurant gets the benefits of a hoard of new members on the contact list and social media.