What is a successful social media campaign? One which increases brand recognition? One which spreads awareness of a product or service to a wider audience? Or simply one which boosts sales?

Social media is an invaluable marketing tool when used correctly. If not approached the right way, a social media marketing campaign can cost a lot of time and money for little or no reward. Even worse, a poorly executed campaign can be detrimental to your business, turning people off of your brand.

Here are seven tips to keep you on the path to social media marketing campaign success:

Launching a social media campaign on a whim is never a good idea. Think about what you’re trying to promote and consider the best time to do it. Are you offering a special deal on Friday?

You’ll want to start promoting that at least three days in advance. Is there a holiday or event you want to base your campaign around? Plan exactly how and when you’ll be running this campaign so that you’ll be prepared to launch it and see it through for its duration.

Dashboard, planner, calendar – call it whatever you like, just make sure you use one. Not only do they make the whole “running a social media marketing campaign” thing easier and more effective, they save you a lot of time. Organize when and where your content will be published and have it all lined up and ready to go so that the whole thing will effectively run itself.

Yes, using a dashboard will allow you to set up the campaign so it will run itself, but it’s important to remember that it can and should be adapted as you go to ensure continued success. Monitor how the first few posts are received. How is the audience reacting? If you can see areas for improvement, tweak accordingly.

You don’t have to create completely new content for each social media platform, but it is best practice to optimize each piece for the platform. Once again, using your content planner will make this a less laborious chore. 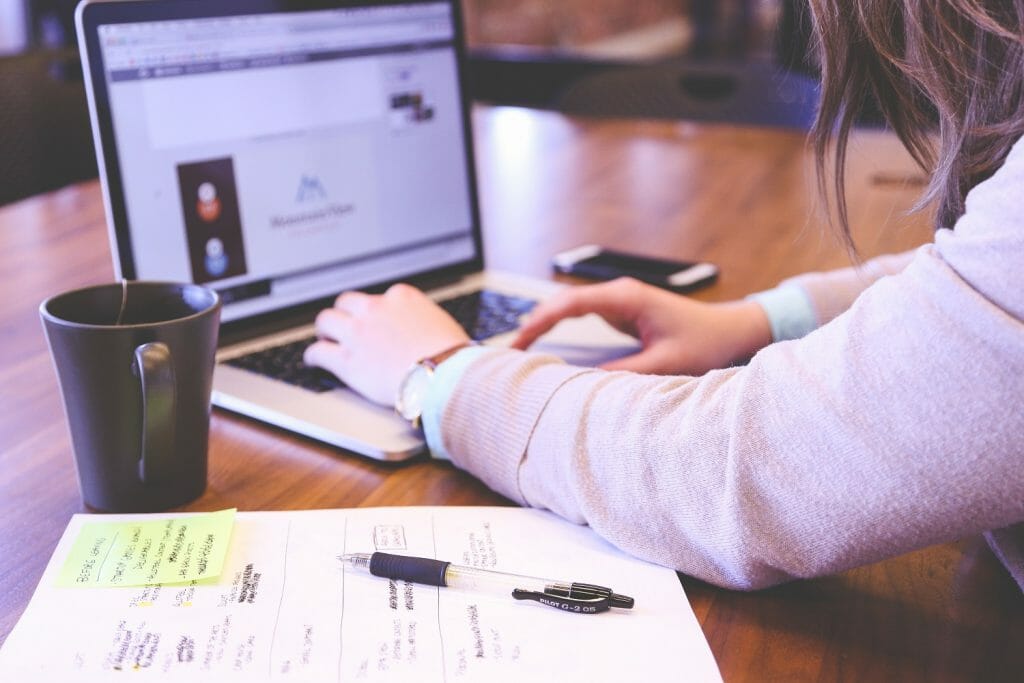 Like a tree falling in the woods with no one to hear it, content posted to social media which no one sees has debatably low levels of impact. The amount of content scrolling past our eyes each day is monumental, and you don’t want your campaign posts to be lost in the noise. Schedule your posts to appear in the feeds of your audience at the optimum time for maximum exposure.

It’s Not Just About Social Media

To really boost the impact of your social media campaign, promote it offline and on other online media as well. Let customers in-store know about the campaign you’re running. Promote it on your website.

Most website hosting platforms will allow you to add social media widgets or stamps, allowing you to reach an even wider audience and drive more traffic to your social media.

How do we know if a social media marketing campaign is successful? We have the data to prove it. Increased likes, shares, follows, and retweets, as well as increased online sales. Every social media platform has its own analytics program, or you can install your own.

Many content planners even have analytics programs. However you access the metrics, just make sure you do. The insight they give is invaluable, not just for this campaign but for future endeavours as well.