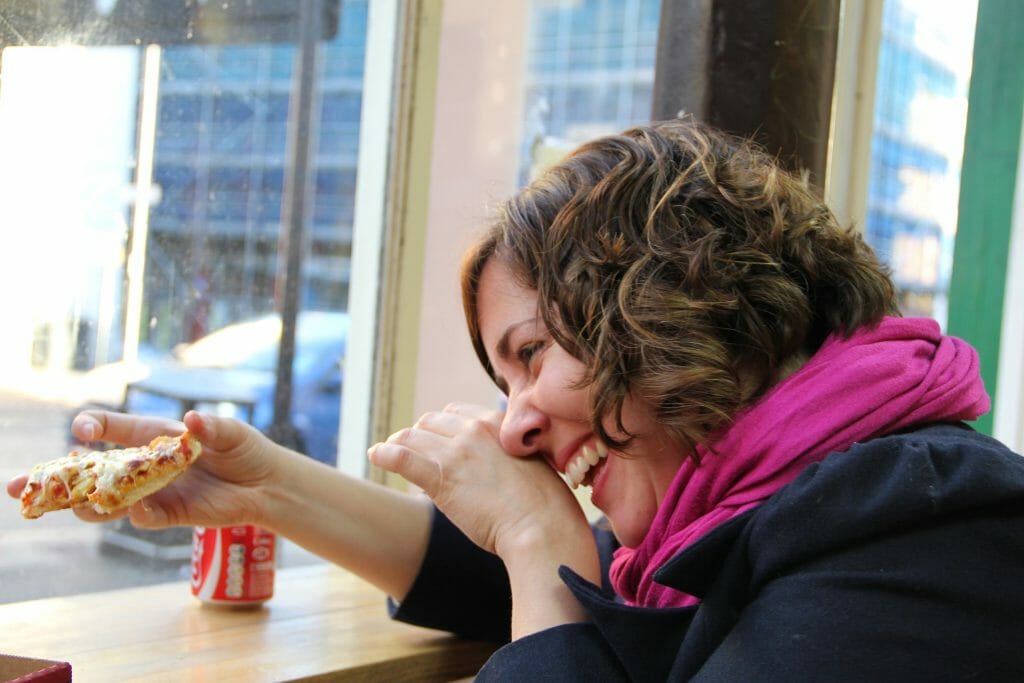 Trying to think up some creative restaurant promotion ideas for your business? Want to “wow” the world with something different to the run of the mill methods?

Here are seven of the best out-of-the-box marketing tactics to inspire you. 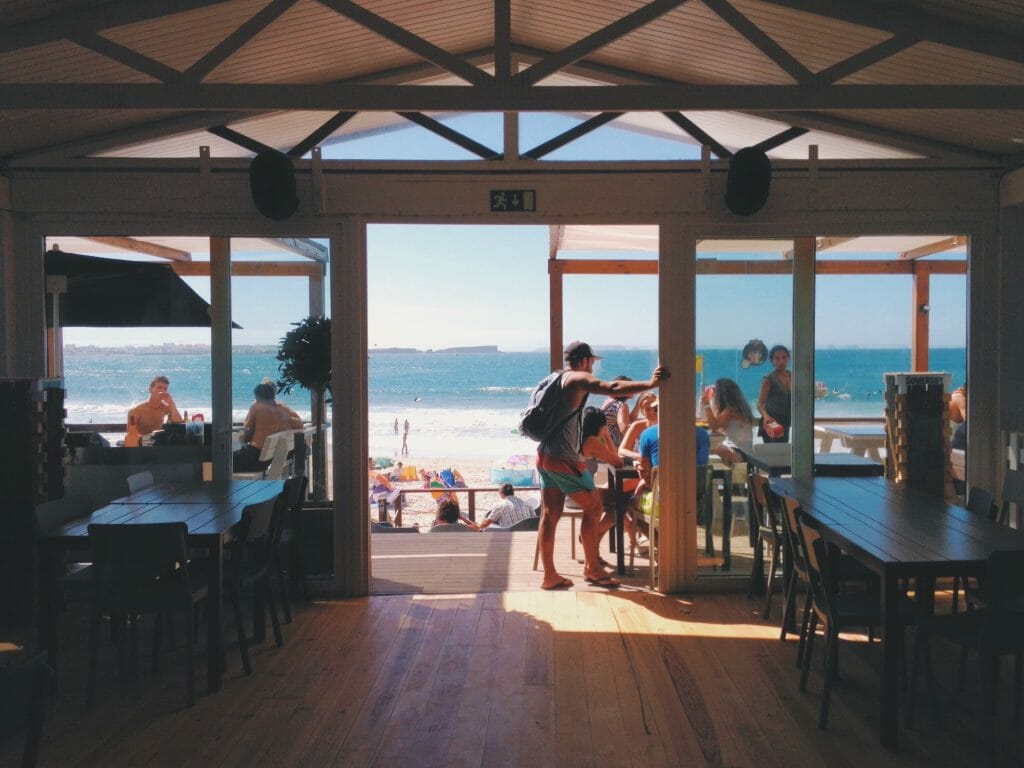 Victoria Station and Vic’s Boathouse in Salem, Massachusetts, runs Parking Violation Night every Monday through Wednesday. Patrons bring in their parking fines, the restaurant provides postage and mails it, as well as giving a free appetiser “to ease the pain!”

Lots of delivery vehicles have branding and marketing splashed all over them, but get a bit creative with it and it could become a viral sensation.

Let social media followers in on a password for special offers

We’ve discussed before how you need to throw in special treats as incentives for people following your social media pages. It doesn’t need to be boring, as Run Amuk Hotdogs Unleashed in Fremantle, Australia has shown.

Their regular special offers on their Facebook page create a bit of fun, with discounts and freebies for people who come in and say/do what’s asked for in the Facebook call-out. Prime example: “free fries on Friday for anyone who says ‘I like what you’ve done with your hair’ to the guy at the register.”

Go above and beyond to surprise a customer

“Hey @Mortons – can you meet me at Newark airport with a porterhouse when I land in two hours? K, thanks. J”, tweeted the unsuspecting Peter Shankman.

Create a challenge for customers to get involved in

Hell’s Pizza in New Zealand are no strangers to controversial marketing campaigns, but their Pizza Roulette challenge took the country by storm.

Participants in the challenge received a pizza, which had one of the world’s hottest chilli sauces added to just one slice. The catch was that no one knew which slice was the fiery one. The outrageous nature of the challenge (with the tagline “It doesn’t cost, but someone pays”) got everyone talking, even if not everyone was brave enough to participate.

It’s always fun to run a promotion alongside a big holiday – pumpkin spiced lattes at Halloween, free glasses of champagne at Valentine’s Day… It’s also fun if you can foster a sense of community or camaraderie along with it. Offer a special deal or discount depending on your local sporting team’s success – whether that’s if they win, where they’re ranked against other teams, or how many points they score.

Just don’t take it as far as McDonald’s in the 1984 Olympics, who offered a free Big Mac, Coke, or fries for every gold, silver, and bronze medal won by the USA. They forgot to factor in the fact that the USSR didn’t participate, meaning the USA won 83 gold medals (as opposed to 34 at the last Olympics) and McDonald’s shelled out far more free meals than they bargained for.

We’re used to instant gratification these days. We can have what we want, when we want it. New pizza joint Hidden in the Australian city of Melbourne made a splash by going against this.

They offered free pizza to anyone who found the restaurant (which didn’t have the usual online presence – its location was secret). This very clever launch went viral – people were intrigued and they were rewarded not only with free pizza but with bragging rights. And that bragging online converted into very powerful promotion for Hidden.