When you think about it, 30 years ago your marketing options were fairly cut and dried. You had print, radio, television, and those sweet airplanes that had the long signs hanging off the back of them. God, they were cool. So, obviously, everybody with half a brain chose to put an airplane banner in the […] 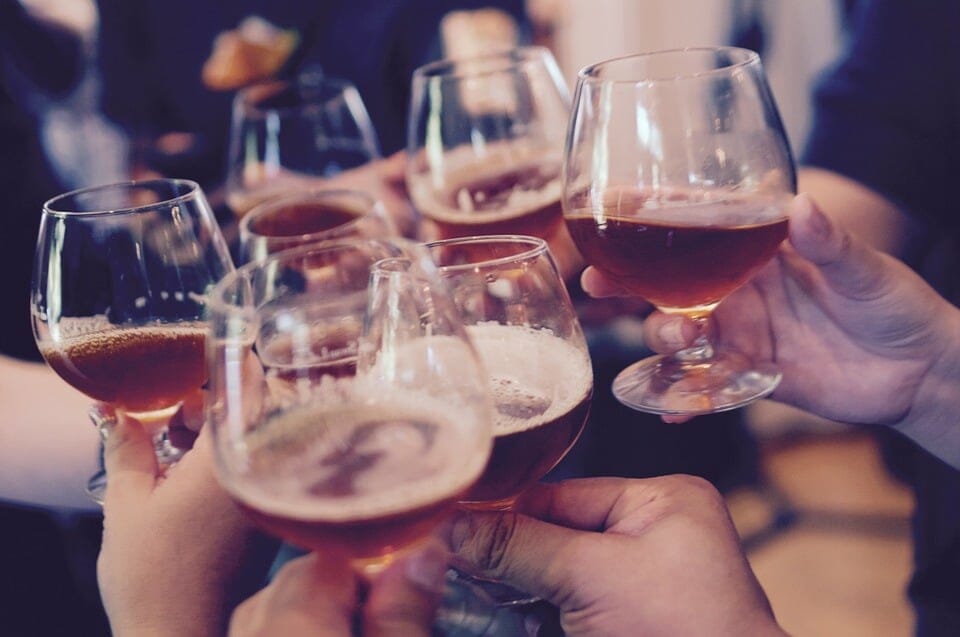 The hospitality industry is built on a simple premise. Everyone wants to eat, drink and be merry. Not only are these things fun, they are somewhat mandatory. If you aren’t eating, drinking, and being merry, life can get pretty hard pretty quick. But an industry so essential brings with it a truckload of competition. The […] 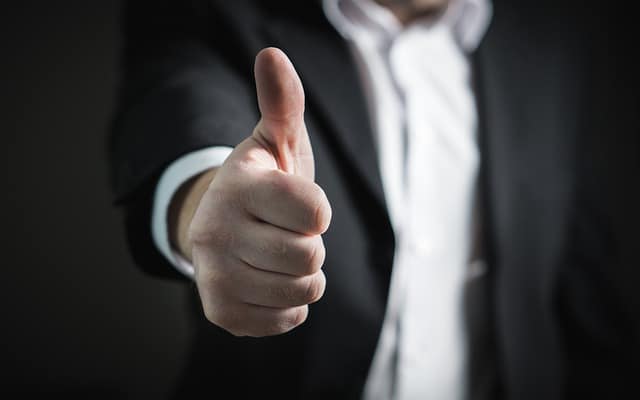 Like a young lady who can’t decide which outfit looks best, the world of social media is constantly changing. Some changes are more momentous than others, however. The Facebook, Instagram and Twitter of today are almost unrecognisable from their first iterations, but which of the multitude of changes that these social media giants have made […] 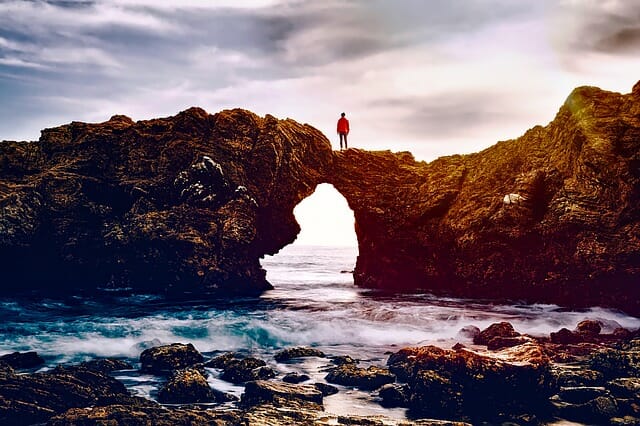 Unlike success in professional sports or theoretical physics, Instagram fame isn’t reliant on natural ability. The fact is that anyone can be an Instagram star if they have both the know-how and the gumption to do it. It just requires patience, research and an investment of time that many brands aren’t willing to make. But […]

5 Small Business Marketing Trends That Will Explode in 2019 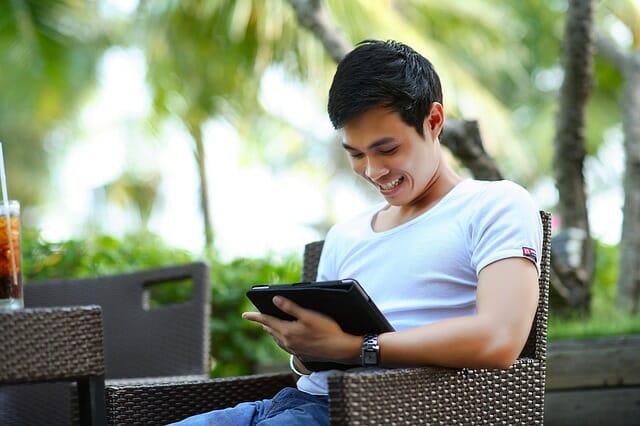 2019 – like the 10 or 15 years before it – is looking like it’s going to be a big one in the digital marketing sphere. As technologies and strategies are developed, and conventional wisdom is challenged and changed, those who are looking to experience success with their marketing efforts will need to have their […] 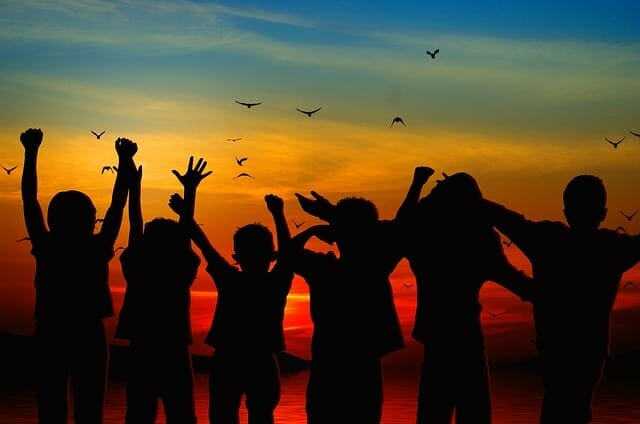 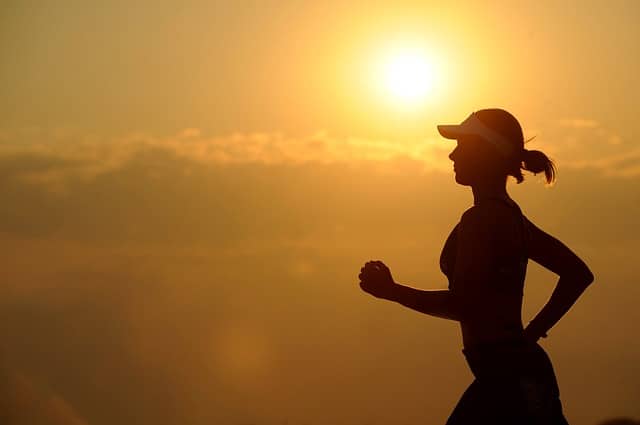 How do big brands get to be big brands? Well, they tend to do all aspects of business better than most. It makes sense to look to these giants for inspiration on how to conduct your own small business dealings, but all too often the lessons that you gain from how they operate are unable […]

The Year That Was: Social Media Trends in 2016 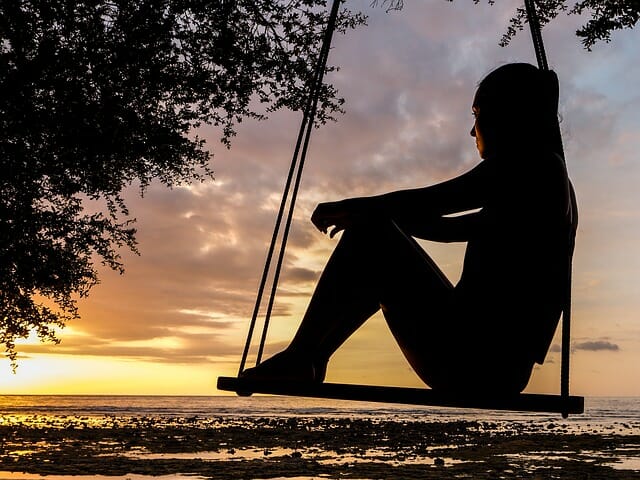 For better or for worse, 2016 happened. What we can say is that it’s been an interesting year, and not just in a political or global event sense. The world of social media has continued to go from strength to strength, and is now so ubiquitous that it’s hard to imagine what life was like […]

8 of the Most Common Online Marketing Hashtag Mistakes

Since being unveiled on Twitter in 2007, hashtags have become an unstoppable cultural phenomenon. And being the opportunists that they are, marketers soon figured out that this simple social search function could be an absolute game-changer for brands. Fast forward to today, and you’d presume that enough time has passed that many hashtag mistakes are […]

How to Get Your Bar or Café Trending on Social Media 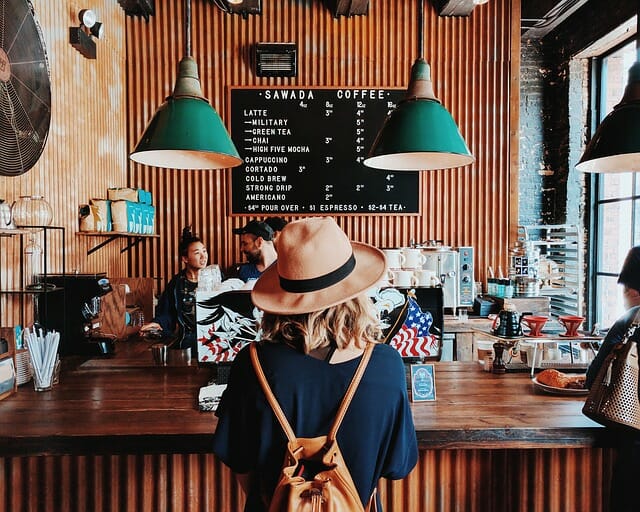 Being behind a trending hashtag is seen as the holy grail of social media marketing. It’s vindication that your marketing efforts are working; that so many people find your topic worthy of talking about that it makes it into the top conversations online. But trending on social media is the domain of presidents, blockbuster movies […]